Police in British Columbia are always on the lookout for impaired drivers and, as summer is upon us, police throughout the province will be even more vigilant in their efforts to get impaired drivers off our roadways this July and beyond.

The entire month of July is dedicated to the Summer CounterAttack Impaired Driving Campaign and police across the province are stepping up enforcement.

Impairment means more than just alcohol impairment – it also means impairment by illegal drugs or prescription medication. In BC, an average of 65 people are killed every year in collisions where alcohol, drugs or medications* were contributing factors. 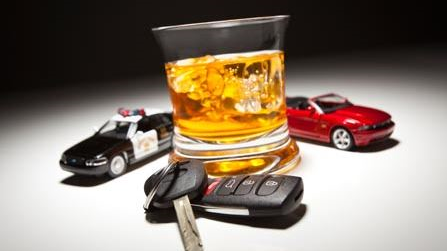 Too often our officers are put in the position of having to notify a family that they have lost a loved one due to an impaired driving collision, says Chief Superintendent Holly Turton, Officer in Charge of BC Highway Patrol. We want people to enjoy the summer but we also want people to make good decisions. If you do drive, please make it a habit to drive sober every time you get behind the wheel to help make our highways safer together.

Motorists can expect to see an increased presence on our highways throughout the province during this enhanced enforcement campaign and may experience short delays. Police are asking motorists to drive safely, and obey the directions of officers at any check-stop.

For more information, go to: