BC Highway Patrol’s Special Traffic Operations is comprised of the Traffic Safety Unit/Police Dog Service (TSU-PDS) and the Integrated Impaired Driving Unit (IIDU). Between January 31 and February 3, 2022 the two units teamed up for a joint enforcement operation in the South Okanagan area covering Osoyoos, Oliver, Keremeos and Penticton.

Here is a sampling of the statistics amassed by the TSU-PDS: 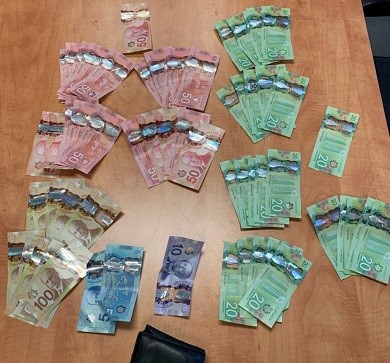 In addition, the IIDU amassed some impressive results of their own. Here is a sampling of the IIDU results:

The goal of these operations is to blitz the smaller communities which may not have a dedicated traffic unit at their detachment, says Sgt. Gregg Calibaba of the TSU-PDS. The officers engaged in this operation are seasoned traffic members and experts in traffic enforcement and impaired driving investigations. The results they obtained speak to how BC Highway Patrol is making our highways safer together.

Members of the IIDU are expert impaired driving investigators, says Sgt. Brian Sampson of the IIDU. Our goal is to identify and remove impaired drivers from our roads to reduce fatal collisions and keep our highways safer for everyone.

For more information about BC Highway Patrol, click on the link.