A third suspect has entered a guilty plea in the 2017 homicide of Alexander Blanarou.

On December 28, 2017, just before 2:30 p.m., 24-year-old Alexander Blanarou was shot to death in the 5300-block of Bates Road in Abbotsford, B.C. Police arrived on scene to find Blanarou’s body in a nearby blueberry field. The Integrated Homicide Investigation Team (IHIT) took conduct of the investigation supported by the Abbotsford Police Department (APD). The homicide was a targeted incident and believed to be drug-related. 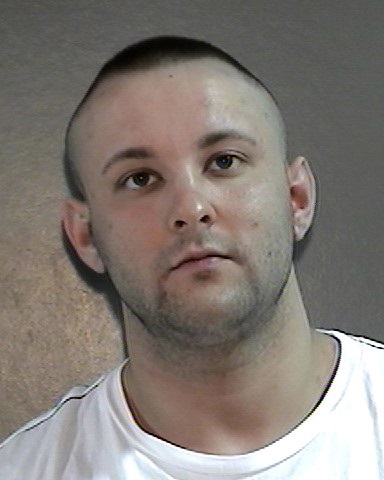 In 2020, after an extensive three-year investigation, Islam Nagem, Edrick Raju and Michael Schweiger, were charged with the murder of Alexander Blanarou.

In October 2022, Islam Nagem and Edrick Raju both entered guilty pleas in relation to the homicide.

On December 5, 2022, Michael Schweiger entered a guilty plea to accessory after the fact to manslaughter.

Sentencing for all three parties is scheduled for early 2023.