Surrey: The Integrated Homicide Investigation Team (IHIT) has identified the victim in the Hazelnut Meadows Park homicide and is seeking public assistance.

Background: On May 26, 2022, at around 8:43 p.m., Surrey RCMP responded to the Hazelnut Meadows Park near 140 Street between 68 Avenue and 70 Avenue and found a man deceased. BC Emergency Health Services (BC EHS) were already on scene. Early indications were that the man's death was as a result of criminality and the Integrated Homicide Investigation Team (IHIT) was called in to investigate.

To advance the investigation and identify witnesses, the name of the victim is being released. The victim is 18-year-old Maanav Kinkar, of Burnaby. Maanav Kinkar had been reported missing by his parents around the same time. This is believed to be a targeted incident but not connected to the ongoing Lower Mainland gang conflict. 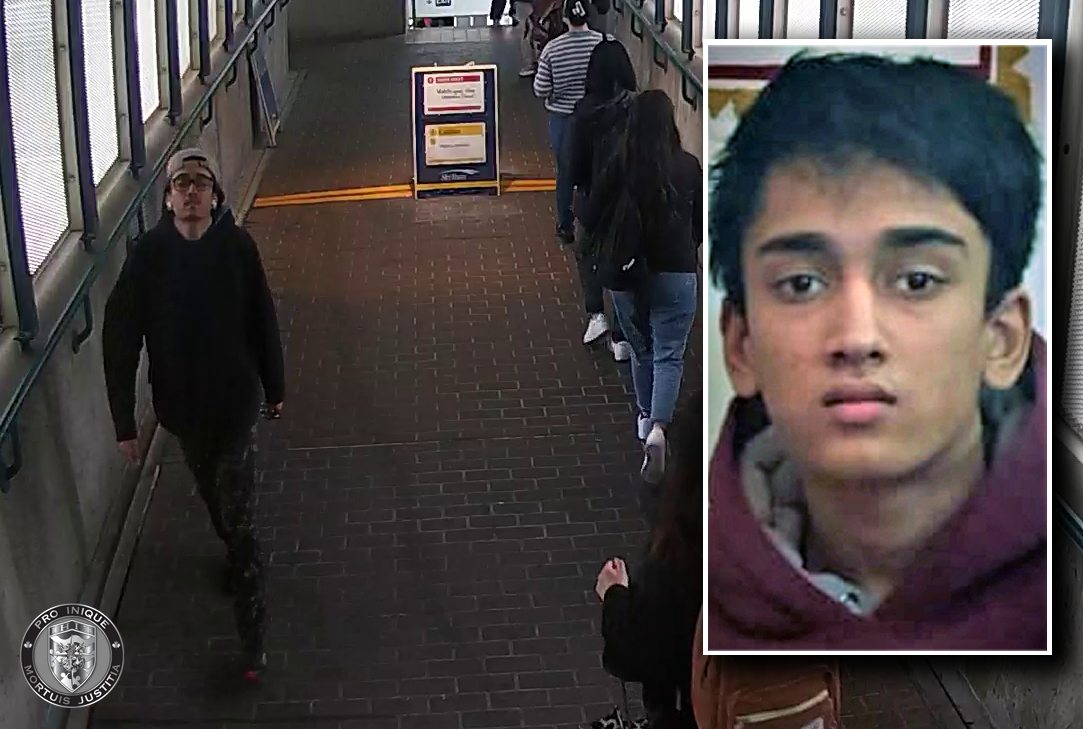 IHIT is working in partnership with the Surrey RCMP, the Integrated Forensic Identification Section (IFIS), and the BC Coroners Service. A timeline of Maanav Kinkar’s activities is being constructed. Maanav Kinkar’s movements and activities throughout the day are being determined. Homicide detectives have determined that on the evening of May 26, Maanav Kinkar arrived at Surrey Central via Skytrain and may have got onto a bus. IHIT is looking to speak to anyone who may have seen Maanav that evening. To assist, an image of Maanav from a Skytrain station is included.

This is a quiet area with several residences surrounding the park along 140 Street, 68 Avenue, and 142 Street, said Sergeant David Lee of IHIT, these homes may have the video and witnesses we seek.

Anyone with information is being asked to call IHIT on the Information Line at 1-877-551-IHIT (4448) or by email at ihitinfo@rcmp-grc.gc.ca.