Coquitlam stabbing on Schoolhouse has been identified

Coquitlam: On February 10, 2022, the Coquitlam RCMP responded to a report of a stabbing in the area of 228 Schoolhouse Street, in Coquitlam. On arrival, first responders found a 66-year old man suffering from stab wounds. The victim was taken to hospital with life-threatening injuries. On February 22, 2022, the victim succumbed to his injuries. The Integrated Homicide Investigation Team (IHIT) has taken conduct of the investigation.

To further the investigation, the victim has been identified as 66-year-old Terry Miller of Coquitlam. There was a second victim, also stabbed, but is recovering. Both victims are known to each other. At this time, homicide investigators believe the stabbing was targeted and not random. This incident is not connected to the Lower Mainland gang conflict. 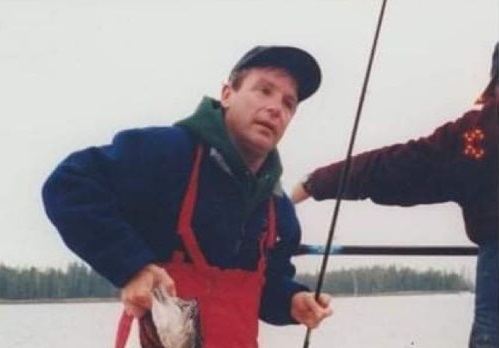 IHIT is working in partnership with Coquitlam RCMP, the Integrated Forensic Identification Section (IFIS), and the BC Coroners Service. Witnesses are being re-interviewed, a forensic analysis of items recovered at the crime scene and video analysis is being conducted. Homicide investigators are asking for witnesses who were in the area of 228 Schoolhouse Street on February 10 at around 8 p.m. to come forward. If anyone has any dash-cam footage around the crime scene including the area of Brunette and Lougheed around 8 p.m. to 8:30 p.m. on February 10, they are being asked to call IHIT.

A timeline of events is being constructed, said Sergeant David Lee of IHIT, we are seeking witnesses to the event and persons who knew of Mr. Miller’s activities.