The victim has been identified and charges have been laid in a stabbing that occurred near the Metrotown Mall in December 2021.

Burnaby: On December 19, 2021, at around 11:40 a.m., Burnaby RCMP responded to the Metrotown Mall at 4800 Kingsway, Burnaby, for multiple calls of assistance. Frontline officers arrived and found one victim with stab wounds who was then transported to hospital, later succumbing to her injuries.

IHIT wishes to recognize the Burnaby RCMP who assisted in the containment of Mr. Downey. IHIT also acknowledges the quick actions of the Metro Vancouver Transit Police (Transit Police) who made the initial arrest of Mr. Downey near Metrotown.

This is an unimaginable loss for the friends and family of Melissa, said Sergeant David Lee of IHIT, we hope that this outcome provides them with some answers.

Although there is charge laid, homicide investigators are continuing to investigate. Melissa’s photo has been provided in efforts to identify associates who can provide more information about Everton Downey’s relationship with Melissa Blimkie. 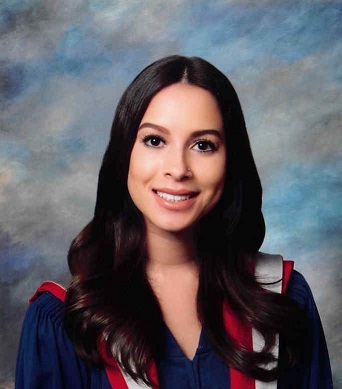