The Integrated Homicide Investigation Team (IHIT) is calling on the public to help further its investigation into the shooting death of 28-year-old Karman Grewal at the Vancouver International Airport.

Richmond: On May 9, 2021 at around 3 p.m., the Richmond RCMP responded to the Vancouver International Airport for a shooting outside the international departure area. Upon arrival, they found a man with gunshot wounds who was pronounced dead at scene. A suspect vehicle described as a red or maroon coloured Honda Pilot fled the airport with two or more occupants inside. Shortly after leaving the airport, a shot was fired from the suspect vehicle at a marked police car striking the windshield. It was last seen in the area of Sea Island Way and Garden City Road. Fortunately, no police officer or member of the public was harmed.

Just before 3:30 p.m., a vehicle was discovered on fire in an alleyway near the 9700-block of Princess Drive in Surrey. Investigators are looking into linkages between this vehicle and the earlier shooting in Richmond. 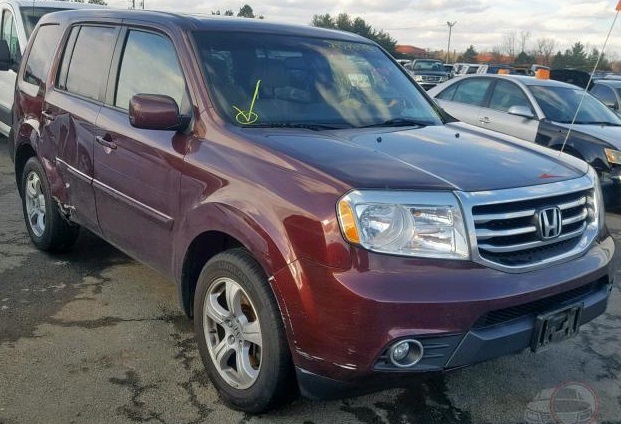 IHIT has conduct of the investigation and is working closely with the Richmond RCMP, the Integrated Forensic Identification Services (IFIS) and the B.C. Coroners Service to gather evidence.

Investigators are asking for dash cam video from the following time periods and locations:

This was yet another brazen daylight fatal shooting linked to the ongoing Lower Mainland gang conflict, says Sergeant Frank Jang of IHIT. Karman Grewal was well known to police and his murder has all the markings of a targeted gang hit.

Anyone with information or dash cam video is asked to contact the IHIT Information Line at 1-877-551-IHIT (4448) or by email at ihitinfo@rcmp-grc.gc.ca.