A theft from a local Ashcroft store has led to the recovery of two stolen vehicles.

On August 14th, 2022, at just after 4pm, Ashcroft RCMP were alerted to a theft that had just occurred at the Fields store on Railway Avenue in Ashcroft. The suspects had fled in a vehicle, but had left a second vehicle in the parking lot which had been stolen from Kamloops the week before. The next day, eagle-eyed community members spotted the vehicle that had fled the theft and called police. That vehicle was also stolen out of Kamloops. It was recovered on Bancroft Street and one of the occupants was identified.

The investigation is still ongoing at this time.

Ashcroft RCMP are asking for the public’s assistance in identifying two further suspects, said Constable Richard Wright, Ashcroft RCMP. We are asking everyone to look at the pictures of the suspects and contact Ashcroft RCMP if they recognize those involved.

The male suspect is described as: 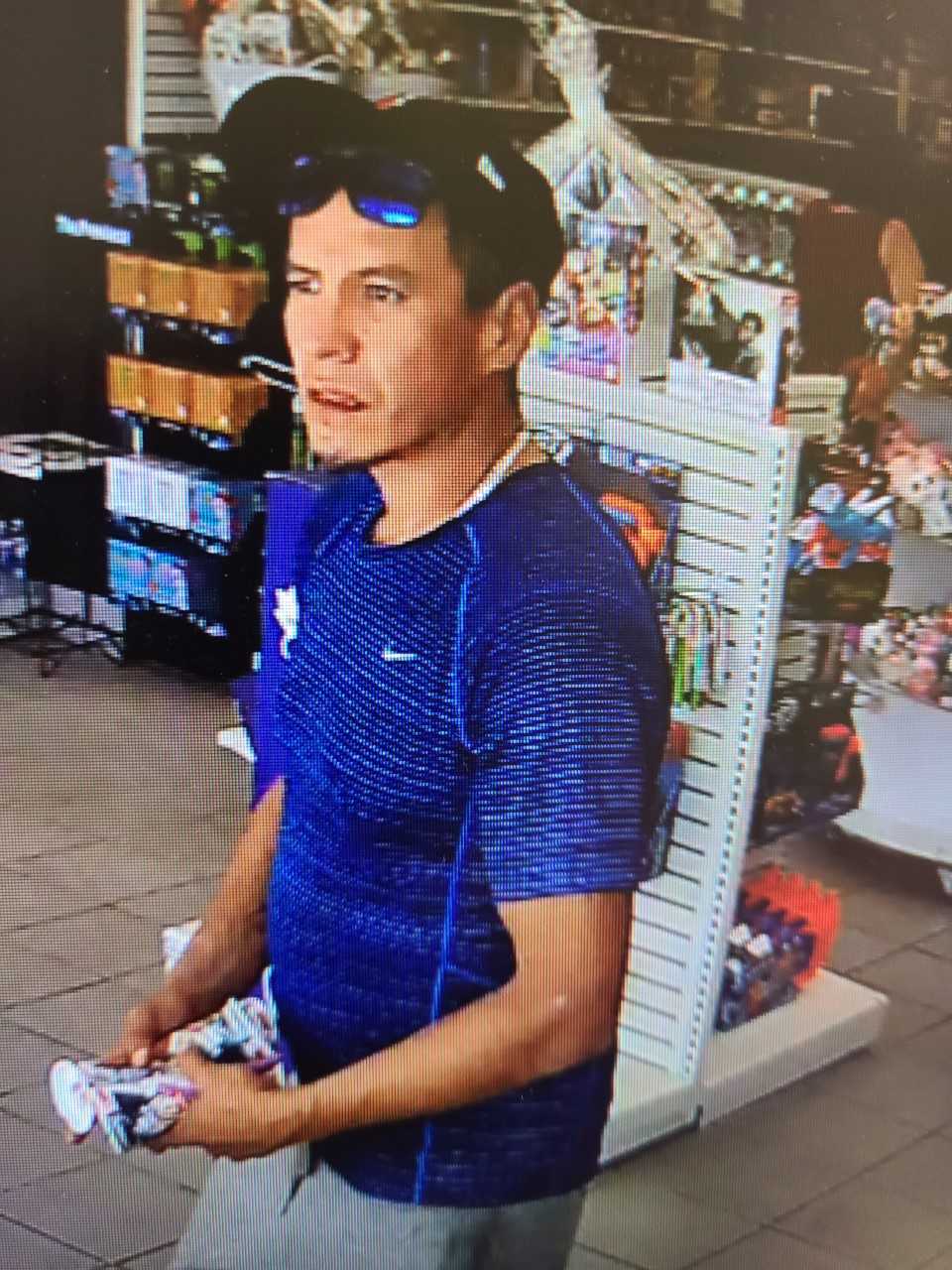 The female suspect is described as: 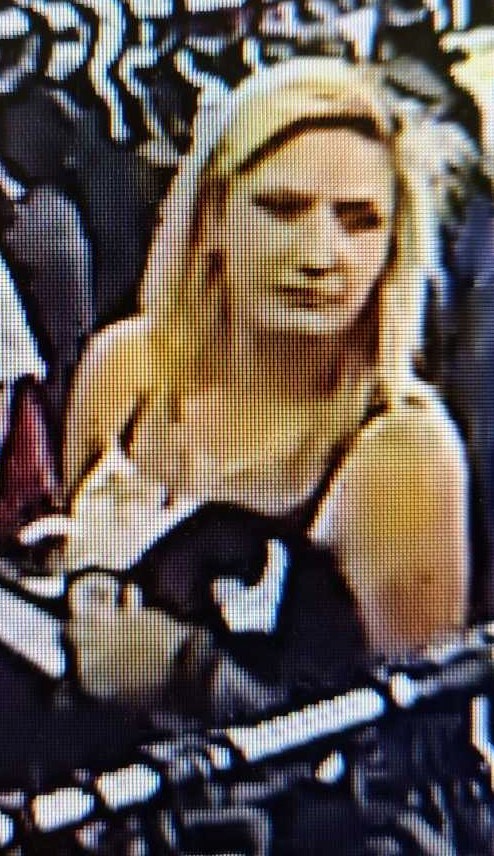 Anyone with information regarding the identity of the suspects is asked to contact Ashcroft RCMP at 250-453-2216 or, anonymously via Crime Stoppers at 1-800-222-TIPS (8477) or at www.bccrimestoppers.com.