Cracking down on violent offenders

On September 2, 2022, while doing traffic enforcement in Kelowna, a police officer observed a vehicle travelling with a severely cracked windshield. The police officer engaged in a traffic stop and identified the driver as a violent local offender wanted on two outstanding warrants. The driver was arrested and remanded in custody to appear in Court on Tuesday September 6, 2022. 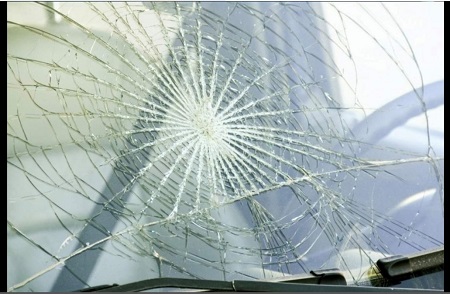 "These types of interactions exemplify the continued efforts by police officers to remove the most violent offenders from our streets", said Corporal Judith Bertrand, Media Relation Officer for the West Kelowna RCMP.

The driver had numerous criminal convictions and an excessive amount of police contacts with the most serious incident occurring in August 2022 where he was arrested and charged with assault with a weapon in West Kelowna. Shortly after his release in late August 2022, the driver breached his release order conditions which caused several safety concerns. The West Kelowna RCMP requested warrants for his arrest.

"Initiatives to increase road safety by the RCMP BC Highway Patrol have a direct impact on the safety of our community," added Corporal Judith Bertrand, "In addition to improving driving behaviors, traffic enforcement generates opportunities for police officers to make contact with wanted persons that may otherwise keep avoiding apprehension".