The most recent heavy police presence on the Gwaʼsala-ʼNakwaxdaʼxw Nations was because of the incident that Dubitski is accused of being a part of.

Martin Dubitski has an extensive criminal record and is believed to be actively evading police.

Dubitski is known to travel between Port Hardy and Campbell River, and has ties throughout Vancouver Island. 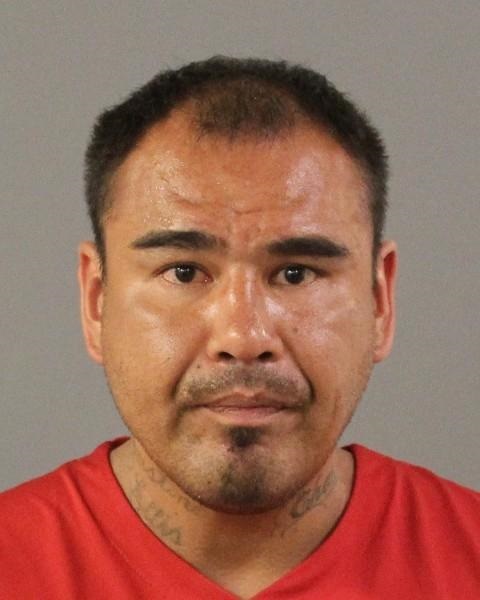 Martin Dubitski is described as:

If located, call 9-1-1, the RCMP or the police of jurisdiction in your area. Under no circumstances should you confront or try to apprehend Martin Dubitski. He should be considered armed and dangerous.

If you have any information about Martin Dubitski, or where he might be, please contact the Port Hardy RCMP at 250-949-6335.