On August 11, 2022 at approximately 11:30 p.m., Castlegar emergency services responded to a call regarding an unresponsive male near the Castlegar CIBC bank located at 1801 Columbia Avenue. Upon attendance a deceased man was located whose death appears to be the result of suspicious circumstances. Original release.

Police are able to now confirm that the suspicious death is a homicide investigation. 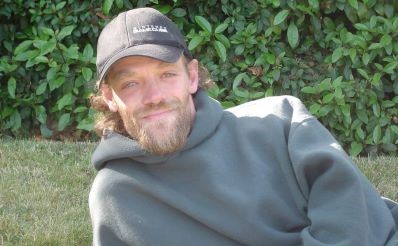 The victim is being identified as 51-year old Jean-Luc Noel Levesque. He was of no fixed address but known to travel between a number of communities in the area.

A motive for this homicide is not known at this time.

Mr. Levesque was not a known resident of Castlegar, and as we work to determine what brought him to the area, we believe there are people who may have seen the victim or interacted with him prior to his death. We are asking those people - as well as anyone who may have any info about this homicide - to please call police, said Dawn Roberts, Director of BC RCMP Communications. This is a tragedy and we want to bring closure to Mr. Levesque’s friends and family.

Anyone who may have seen something or have information regarding this incident is asked to call the BC RCMP MCU at the Castlegar RCMP at (250) 365-7721.