The Mackenzie RCMP continues to search for a local resident who is exhibiting some concerning behaviour, however the search is now transitioning to a missing person investigation.

Officers have been working exhaustively following leads and tips in the area of Lost Lake trail since July 13 when it was first reported that he was acting erratically.

39-year-old Colin Taylor is not believed to be equipped for an extended stay in the wilderness and friends and family have serious concerns for his health and well being. Colin was last seen wearing a baseball cap, white t-shirt and blue jeans. 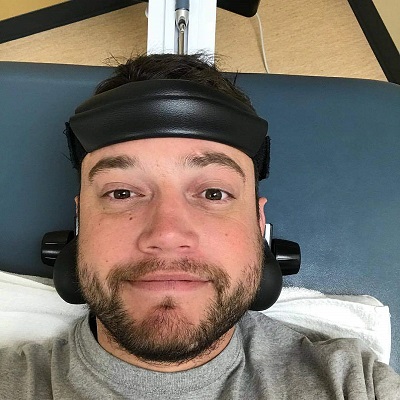 Police continue to make efforts to locate Colin Taylor but additional resources have stopped search efforts at this time, after exhausting all leads.

The Mackenzie RCMP has worked alongside the District of Mackenzie and continues to keep them apprised of this ongoing investigation. It was in partnership with the Mayor's office that a decision to temporarily close the trail system was agreed upon.

At this time there is no indication the public is at immediate risk but preventative measures such as Mayors Atkinson's recommendations need to be taken seriously.

A more fulsome release with further information may be released in the following days.

Should anyone come across Colin Taylor, you are requested to immediately contact the Mackenzie RCMP at 250-997-3288.