Creston RCMP a requesting the public’s assistance in identifying a shoplifting suspect on Creston RCMP file 2022-1580. If you can identify this person please call the Creston RCMP at 250-428-9313. 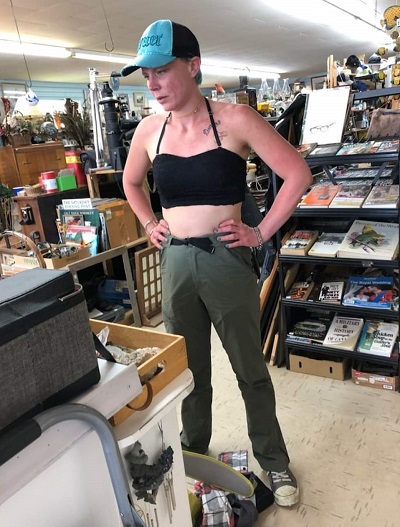