During the investigation, the police observed two men selling drugs from their dwelling units, and in the downtown core of Quesnel. On May 19, 2022, the Quesnel Crime Reduction Unit executed three search warrants and seized fentanyl, heroin, cash, and two prohibited firearms.

What the police found most disturbing was the fentanyl was rainbow coloured, and in the form of rocks, or pebbles. The colour and form had the distinct look of candy and looked similar to marshmallows found in cereals. 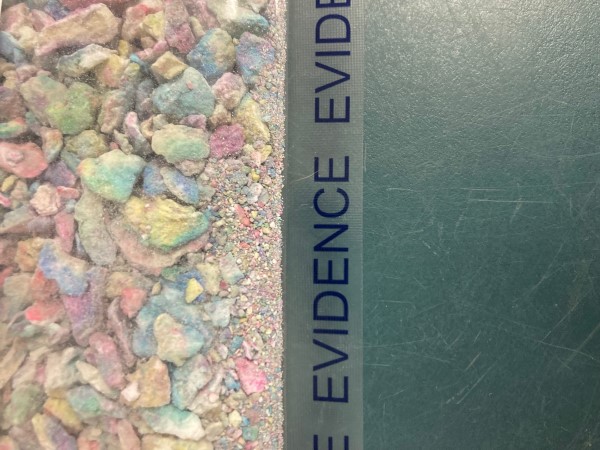 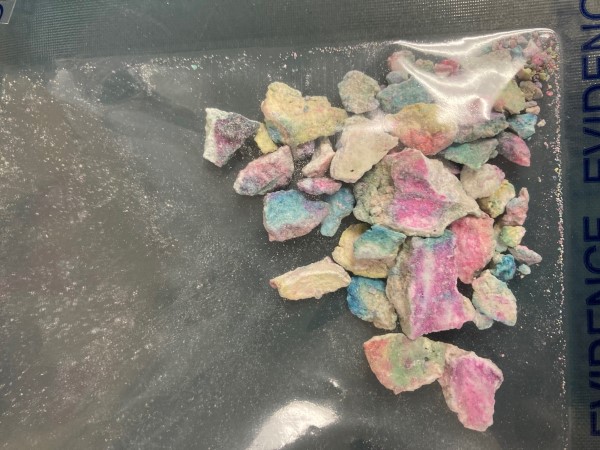 Drug traffickers use the colours as a marketing tool to identify the potencies and the strengths of the drug," said Cpl. Matt Isaak, who leads the Crime Reduction Unit. The rainbow colour added to this fentanyl makes it attractive to children, who could be accidentally exposed to the lethal drug.

Fentanyl is roughly 50 times more toxic than heroin and up to 100 times more potent than morphine. Contact with the drug, even in tiny amounts, can be deadly, said Sgt. Richard Weseen of the Quesnel RCMP. The seizure of hundreds of doses of fentanyl, heroin, and two firearms will reduce community harm and ensure the safety of the public.

The two Quesnel residents are facing charges of possession for the purpose of trafficking and possession of a prohibited firearm. Their names are not being released at this time.