On May 6 2022, starting at around 8 a.m., the BC RCMP call-centre started receiving numerous public complaints about a large group of high-end cars on the Trans Canada Highway from Kamloops to Golden.

Callers described the cars as driving erratically, passing unsafely over double-solid lines and into oncoming traffic, driving at excessive speeds, and having a total disregard for public safety.

Revelstoke RCMP gave the Golden RCMP notice when the cars were heading into their jurisdiction, and two Golden BCHP officers and one Golden General Duty officer were able to set up a check-stop near Quartz Creek on Highway 1 to intercept the convoy.

The three officers stopped 20 cars, all with decals identifying them as part of an organized RCS Rally. 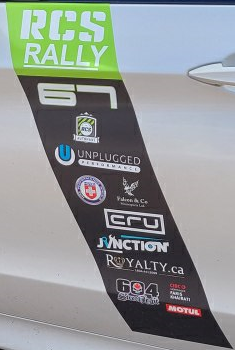 The drivers were all cooperative with police during the interaction, and stated they were travelling from Vancouver to Calgary for the RCS Rally.

Police issued violation tickets, warnings for vehicle defects, and cannabis in vehicle charges to the rally vehicle drivers for their manner of driving and associated offences.

We are all for organized events like these, but participants still need to follow the rules of the road and help ensure the safety of the other motorists travelling around them, states Cst. Mark Tataryn with the Golden BCHP. Those who fail to abide by the rules put themselves and innocent motorists at risk and may find themselves the subject of tickets, vehicle impoundment and, where evidence supports it, criminal charges. It is fortunate in this case that the vehicles were stopped before anyone was injured.

According to provincial statistics, high-risk driving is a contributing factor in an average of 114 deaths in collisions every year in British Columbia*. Injuries and death that result from high-risk driving behaviours can be prevented, and it all starts with the person behind the wheel.

A sample of the rally cars that were stopped is shown below: 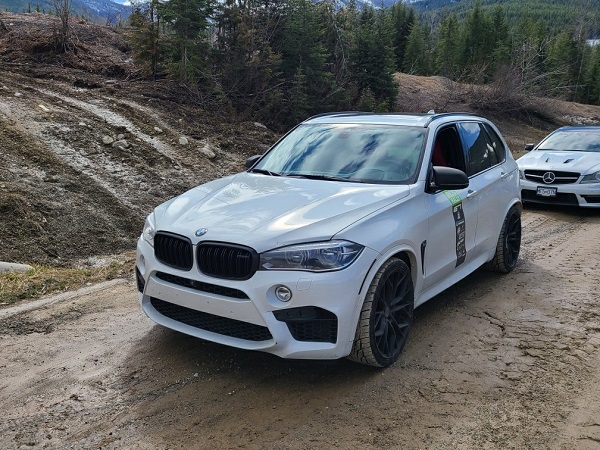 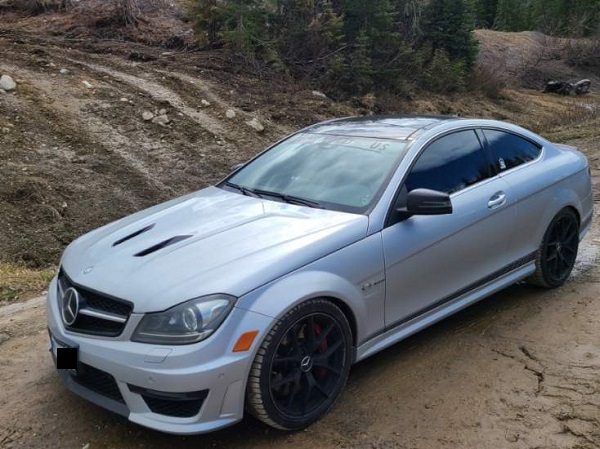 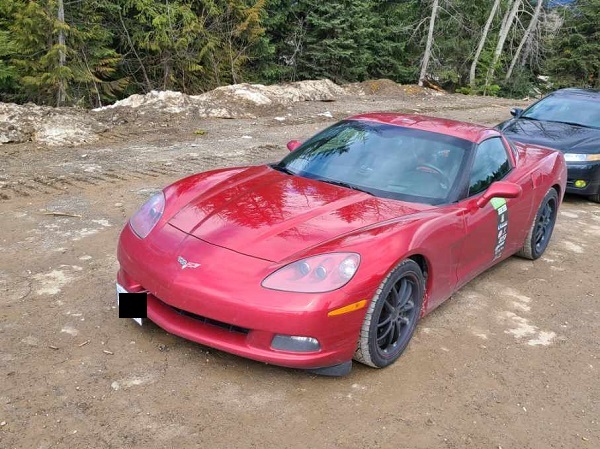 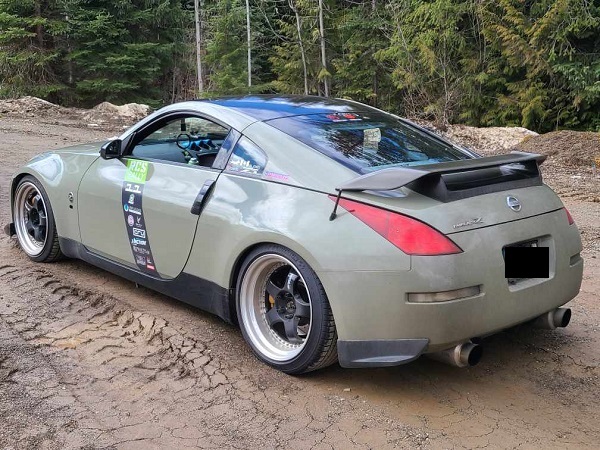 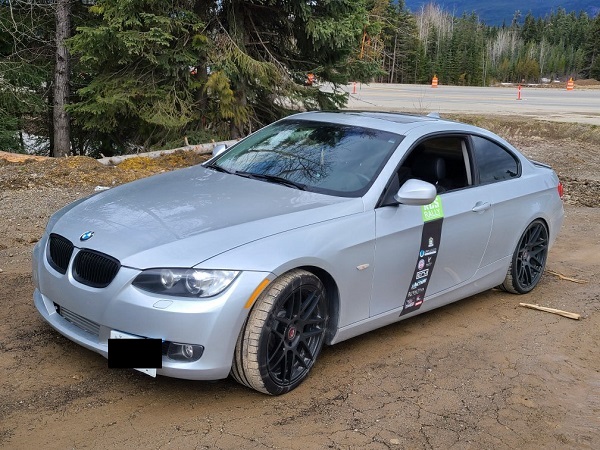