Prince Rupert, This Is Who We Are

In line with National Police Week's 2022 theme Connected to Our Communities, today the Prince Rupert RCMP would like to highlight Cst. Brody Hemrich's involvement as a Rampage player and a proud community member. 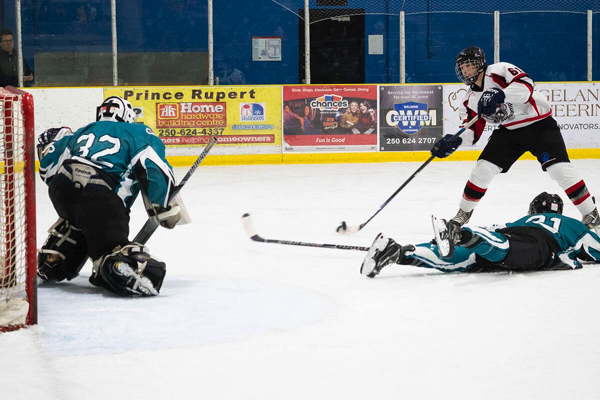 More recently, Cst. Hemrich got involved with the Prince Rupert Minor Hockey Awards where he attended and handed out 2 separate awards to kids playing hockey in the community. Cst. Hemrich also volunteered his time on May 11, 2022 for McHappy Day, where he fundraised on behalf of KidSport and the Rampage. 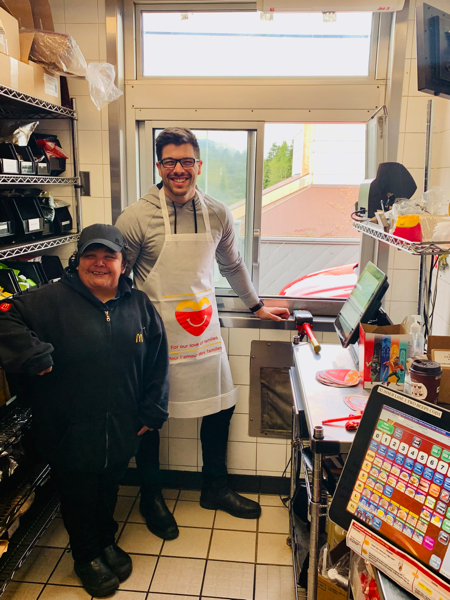 "As soon as I got to Prince Rupert I knew that I wanted to involve myself in the community somehow. In the past sports has always been an outlet for me where I could connect to people and luckily I had a friend who used to play for the Rampage and connected me with them. From the first time I stepped on the ice with the team I felt a connection, my first game was a surreal experience. I had never seen a community rally around a team so passionately, it made me so happy and proud to be representing Prince Rupert. I’m excited to see what the next couple of years bring while I’m in Prince Rupert. Go Rampage!" said Cst. Brody Hemrich.

Cst. Hemrich currently works as a general duty investigator for the city detachment and is also co-responsible for the media relations.