On March 24 2022 at approximately 2:10 PM the Port Alberni RCMP received a call about a 10 year old boy that had gone missing in the trails at Maplehurst Park.

Immediately both uniformed and plain-clothes officers attended the area, assisted by Police Service Dog Jammer and his handler Constable Bartlett, as well as Alberni Valley Rescue Squad were called to assist. 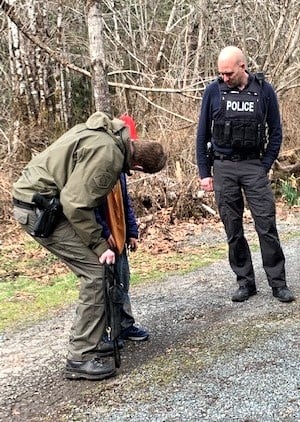 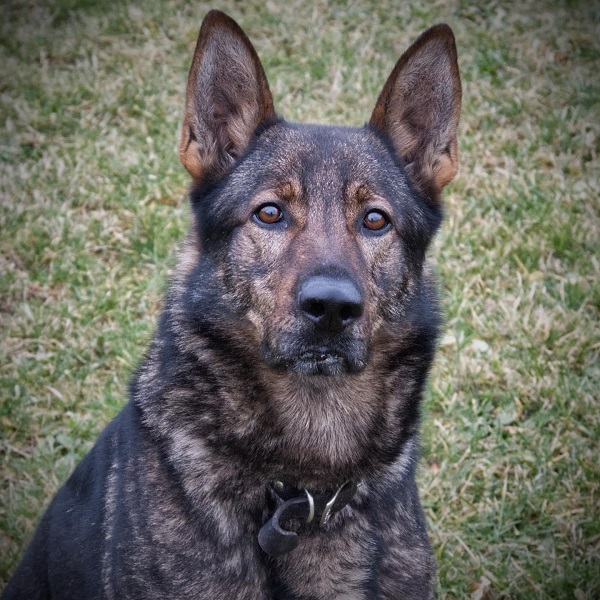 A missing child will always garner a large response from officers, stated Cst Richard Johns, Media Relations Officer, this instance had additional factors which made locating this young boy even more urgent.

Due to the excellent work of Jammer and Constable Bartlett the boy was quickly found safe and healthy. "Jammer picked up a track quickly and we found him just off the main trail a bit scared but unharmed, stated Constable Bartlett.

Port Alberni RCMP would like to remind the public that it is never to early to call police about a missing person.