Castlegar RCMP are investigating an attempted robbery at the Castlegar Bottle Depot.

On Tuesday March 15, 2022 at approximately 10:00 a.m., a suspect entered the Bottle Depot located in the 1500 block of Columbia Avenue demanding money and brandishing an edged weapon.

The suspect was unsuccessful in getting money and fled in a north direction on a bicycle. 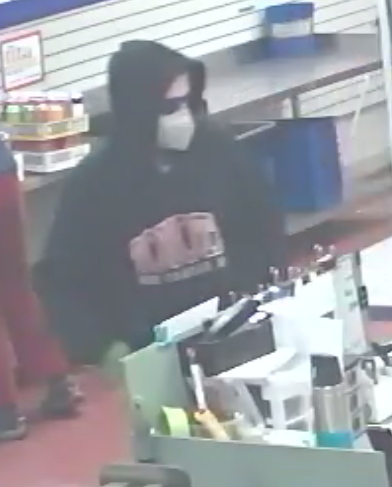 The bicycle was an older mountain bike red in color with blue front forks.

In reviewing the evidence, the attempted robbery at the bottle depot does not appear to be related to the March 11, 2022 robbery at the Castlegar CIBC.

Police are continuing to focus their efforts into this investigation and request anyone with information to call the Castlegar RCMP at (250) 365-7721.