The West Kootenay Integrated Road Safety Team is seeking information about a driver that failed to stop and fled from police. On Friday, December 4, 2020, at 3:22 pm, shortly after police across British Columbia kicked off a month-long counterattack impaired driving campaign, police responded to a report of an erratic driver heading west on Highway 3A from Nelson. The vehicle a distinctive looking red Mini Cooper.

A member of the West Kootenay Integrated Road Safety team happened to be nearby and waited at the junction of Highway 3A and 6. Within a few minutes, the red Mini Cooper appeared. The officer, standing beside his fully marked police vehicle with his police emergency lights activated, signalled the driver to stop, but the driver drove right past and proceeded to drive at a high rate of speed North on Highway 6. The police officer did not engage in a pursuit fearing the driver might drive even more dangerously placing the public at more significant risk. However, a short while later, a passerby pointed the officer up a road. The officer then found the distinctive looking red mini Cooper abandoned and hot in front of a closed gate at the registered owner's residence and rolling backwards. The officer was able to stop the vehicle from rolling further, but did not locate the driver. 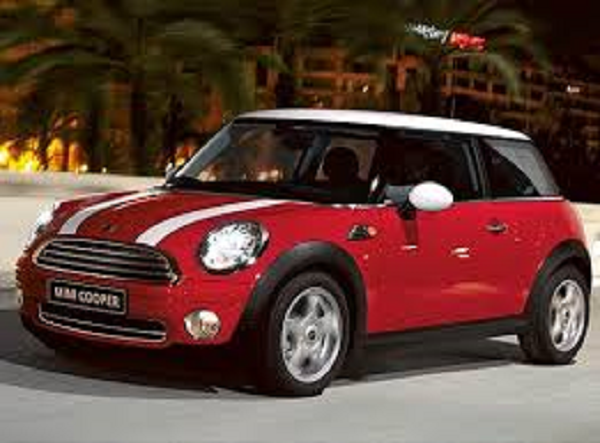 Police are seeking anyone with information about the driver or who may have observed the erratic driving behaviour to contact Constable Alain Therrien of the West Kootenay Integrated Road Safety Unit at 250-354-5180.