On Wednesday, October 14, 2020, Houston RCMP observed a vehicle matching the description of one that had been reported stolen. The police initiated a traffic stop and the vehicle was stopped without incident.

Police observed, what appeared to be a gun case, in plain view, inside the passenger compartment of the vehicle. During the investigation police located several firearms, ammunition and an empty handgun magazine. Both the driver and passenger were arrested on scene. 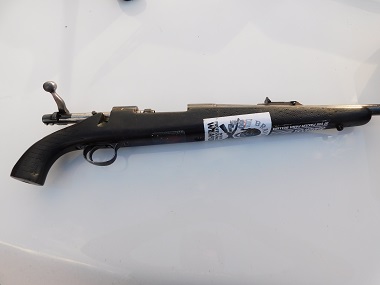 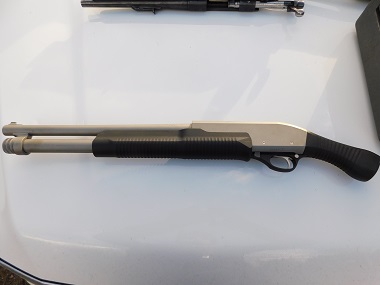 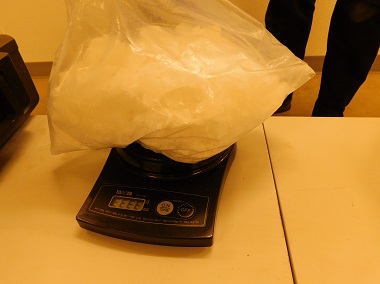 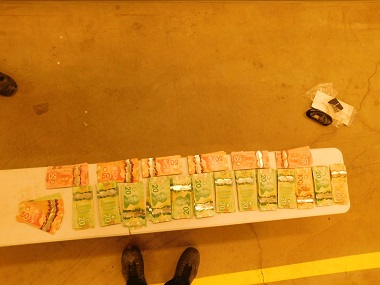 The driver, an adult man, and passenger, an adult woman, were later released pending a future court date.