Today, May 22, 2021, police enforcement began in an encampment area near Port Renfrew where, during the course of the enforcement throughout the day, 6 persons were arrested for breaching the BC Supreme Court injunction order. 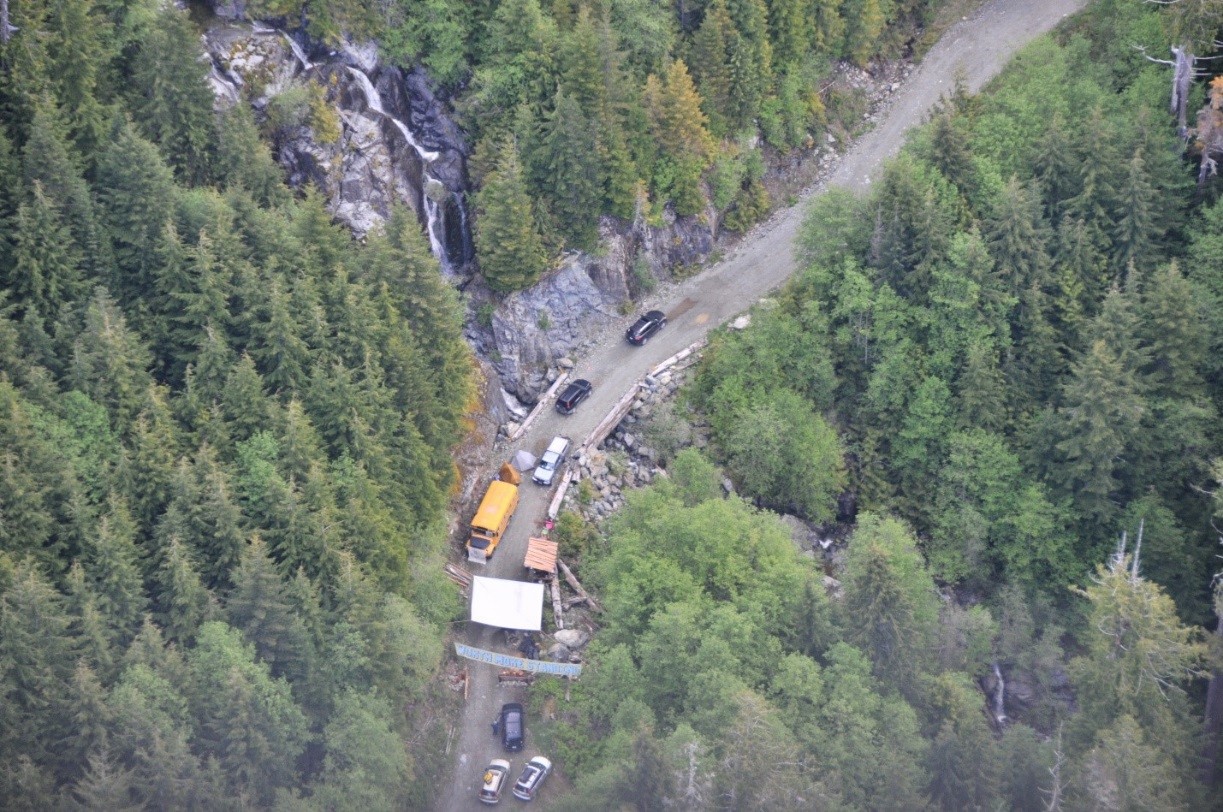 The RCMP also returned to the McClure Forest Service Road to continue enforcement actions for people who remained in a structure high above the ground strung between two trees. 2 people located in that structure were removed without incident and arrested. Again, police trained in high angle rescue were utilized in order to remove them as safely as possible.

At mid-day, a large group of people on foot crossed the police tape at the check point on the McClure Forest Service Road and entered the temporary access control area, contrary to the court-ordered injunction. They advised they wanted to perform a ceremony past the check point, and they were allowed to proceed.

While returning, the large group stopped at the check point near the parked police vehicles, blocking traffic in both directions along the McClure Forest Service Road. The court-ordered injunction was read to the group of individuals blocking the roadway and were provided an opportunity to leave or face arrest. About 25 individuals were arrested for breaching the injunction (civil contempt of court), and more arrests are pending as they continue to refuse to abide by the injunction and leave the area. The arrested individuals have been transported to the Lake Cowichan RCMP Detachment for processing.