The Port Alberni RCMP is asking for the public's assistance in locating Maxime Ouellet, a missing 43 year old man.

The man was last confirmed to be seen in early June of this year. He is known to camp in wooded areas around town and has been reported missing. 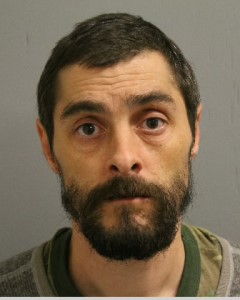 Police have followed up on several leads to locate him without success.

Anyone with information on the whereabouts of this man is asked to contact the Port Alberni RCMP detachment at 250-723-2424.