The Outer Gulf Islands RCMP detachment is looking for the public’s assistance after a seasonal residence on one of the smaller Gulf Islands was broken into twice on the same date,

Sometime during the early morning of July 29th and again later in the evening of the same day, two suspects broke into some out buildings on the property walking off with the owners property. The suspects then returned during the evening and entered the house, again taking more things.

The suspects were wearing some identifiable clothing. 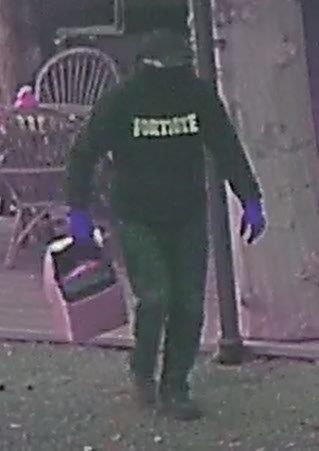 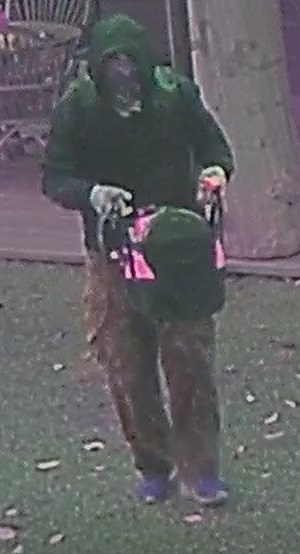 Based on the location of the island the suspects would have had to have travelled there by boat.

The surveillance footage available does offer a small amount of security for property owners who may not be at their residences full time said RCMP Corporal Chris Manseau However homeowners and neighbours should always lock doors, secure windows, and never leave valuables at unattended residences.

If you recognize these suspects or have information about this crime, please contact the Outer Gulf Islands RCMP detachment at 250-629-6171.