Just before 8 a.m. on April 7, front line officers from the Williams Lake RCMP were called to a coffee shop located in the 1000-block of Highway 97 in Williams Lake for a report that someone had defecated on the walls and floor in a stall in the men’s washroom.

Just prior to the incident being discovered, two men had been seen, separately entering the men’s washroom.

S/Sgt. Del Byron of the Williams Lake RCMP states, We are releasing photos of both these men in an effort to identify them, as they may have information about the on-going investigation. 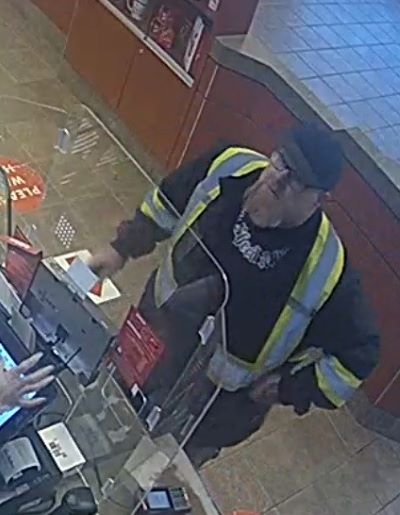 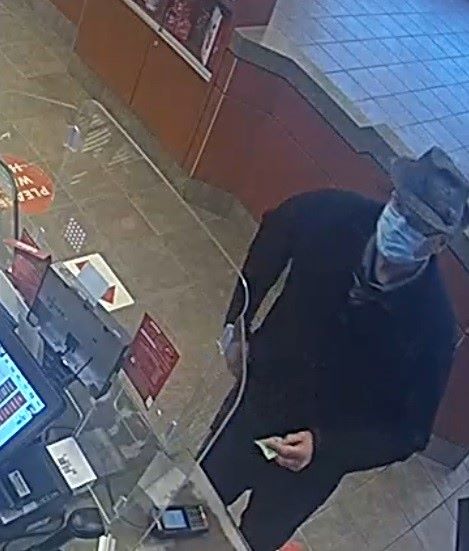