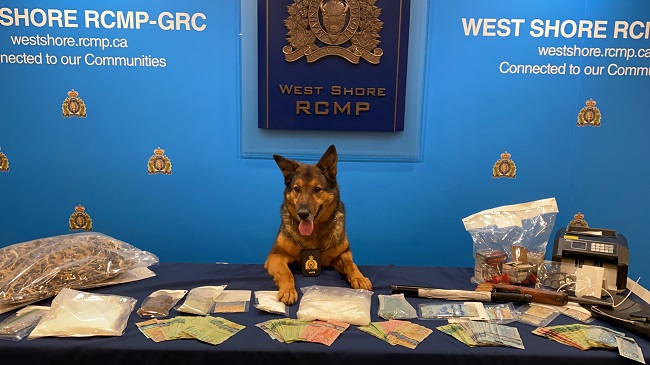 As a result, investigators seized the following: 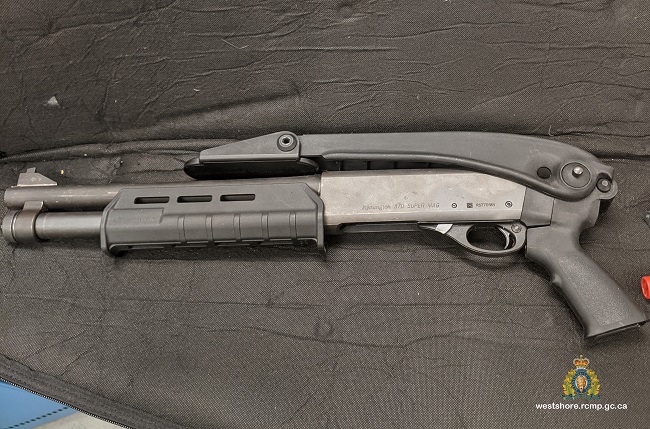 Numerous resources as well as a variety of covert investigative techniques were utilized during this investigation says Constable Alex Bérubé, Media Relations Officer for the West Shore RCMP. The disruption of such a drug trafficking operation is key to keeping our communities safe.