Help identify a suspect in a groping incident

Surrey RCMP is informing the public of a sexual assault by an unknown person that occurred in the Whalley area, and police are seeking the public’s help to identify the suspect.

On January 23, 2023 at 10:53 a.m., Surrey RCMP responded to a report of a female who had been groped by an unknown suspect near King George Blvd. and 102 Avenue. Police conducted extensive CCTV canvass in the area and have obtained an image of the suspect. (See attached photo). While the image is not of great quality, police are releasing it in hopes that someone may recognize him based on the clothing and bag.

The suspect is described as a black man, 5’7, in his mid to late 20s, with a slim build. He was wearing black hoodie, black jeans with rips in the front and black shoes with reflective laces. He was also carrying a turquoise bag. 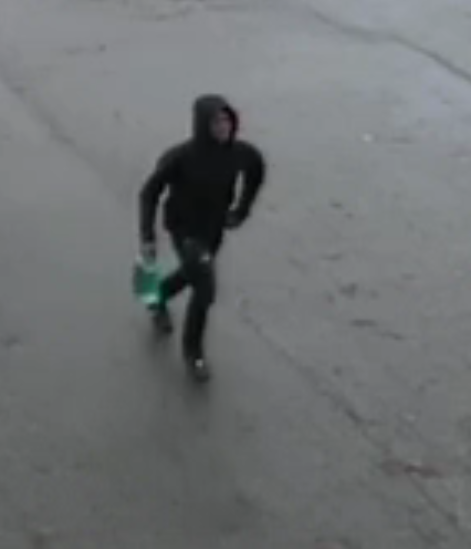 Anyone with information about this incident is asked to contact the Surrey RCMP at 604-599-0502.