Surrey RCMP is releasing sketches of two suspects involved in stealing a vehicle with a baby inside and asking for the public’s assistance with identifying the men.

On November 9, 2021 at 08:35 a.m., Surrey RCMP responded to the report of a vehicle stolen with a baby inside. The vehicle was parked, and left running in the driveway of a residence in the 17200-block of 58 Avenue. See the previous news release.

Investigators have determined that there were two male suspects involved, one who stole the vehicle with the baby and a second suspect who was driving a secondary vehicle. The secondary vehicle was a black Mercedes SUV. 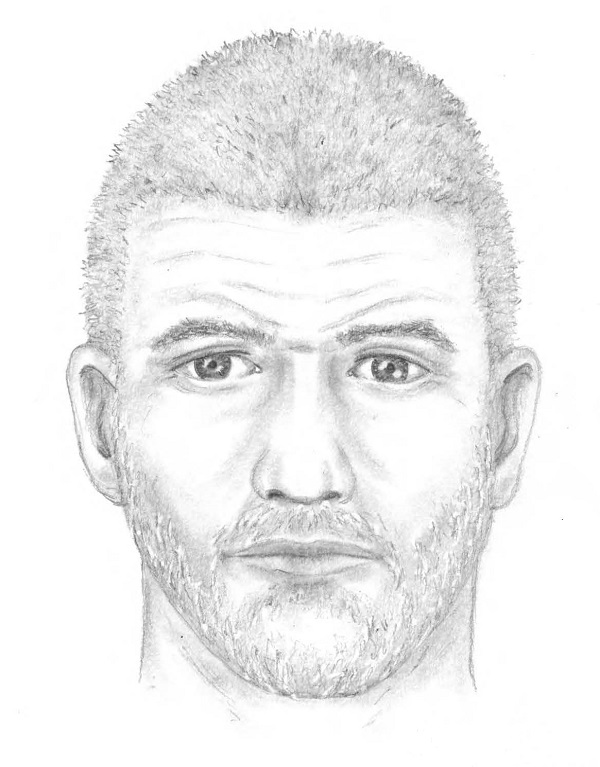 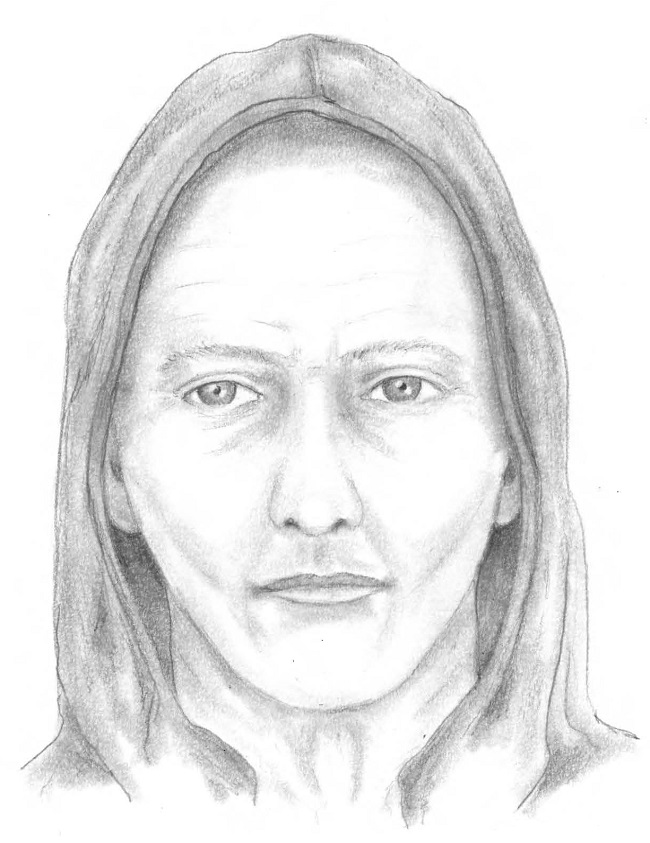