The Sunshine Coast RCMP is asking for the public’s assistance in locating 35 year old Jesse Pearson who is wanted on four outstanding arrest warrants.

Pearson failed to appear in Sechelt Provincial court and as a result the warrants were issued for his arrest. Investigators believe Jesse is actively evading police and his current whereabouts are unknown.

Jesse is a white male, 5’10, medium build approximately 161lb with brown eyes and brown hair. If you have information on the location of Jesse Pearson, please call the Sunshine Coast RCMP non-emergency line at 604-885-2266. 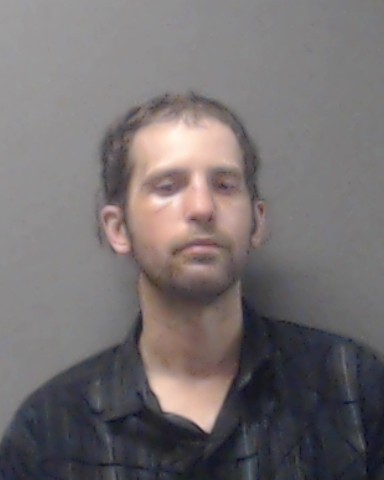