It's been over 30 years since Richard (Rick) Dale BEAUDOIN went missing after setting out in a canoe from Vancouver destined for Powell River.

Rick left Vancouver in mid December 1991 and was travelling solo in a 14' red/orange Frontiersman fiberglass freight canoe with wooden seats and a distinct square stern.  The last contact with him was on December 29th when he phoned relatives from a Pender Harbour payphone.

Missing person posters were put up in Sechelt, Pender, Egmont and Powell River in 1992 and 1993 with a possible sighting in Egmont.  Rick was known to be evangelical about the Christian religion, often preaching to people he met in his travels.

Rick is a white male who would be 68 years old now.  At the time he was last seen, he was 38 years old, 6'1-6'3" with blue eyes and reddish/brown curly hair, red beard with a slim build. Richard had a damaged and blackened left eye tooth.

If anyone has any new information that may be helpful they are asked to call the Sunshine Coast RCMP at 604-885-2266 or email SCRCMPInfo@rcmp-grc.gc.ca 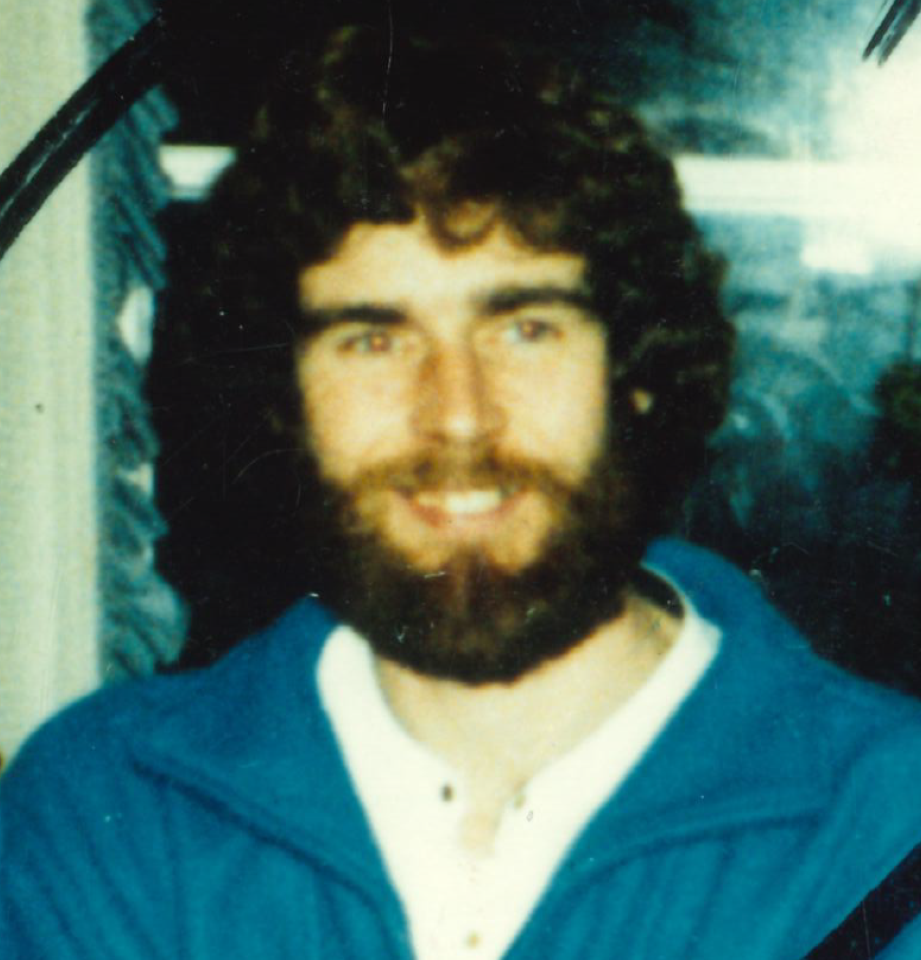 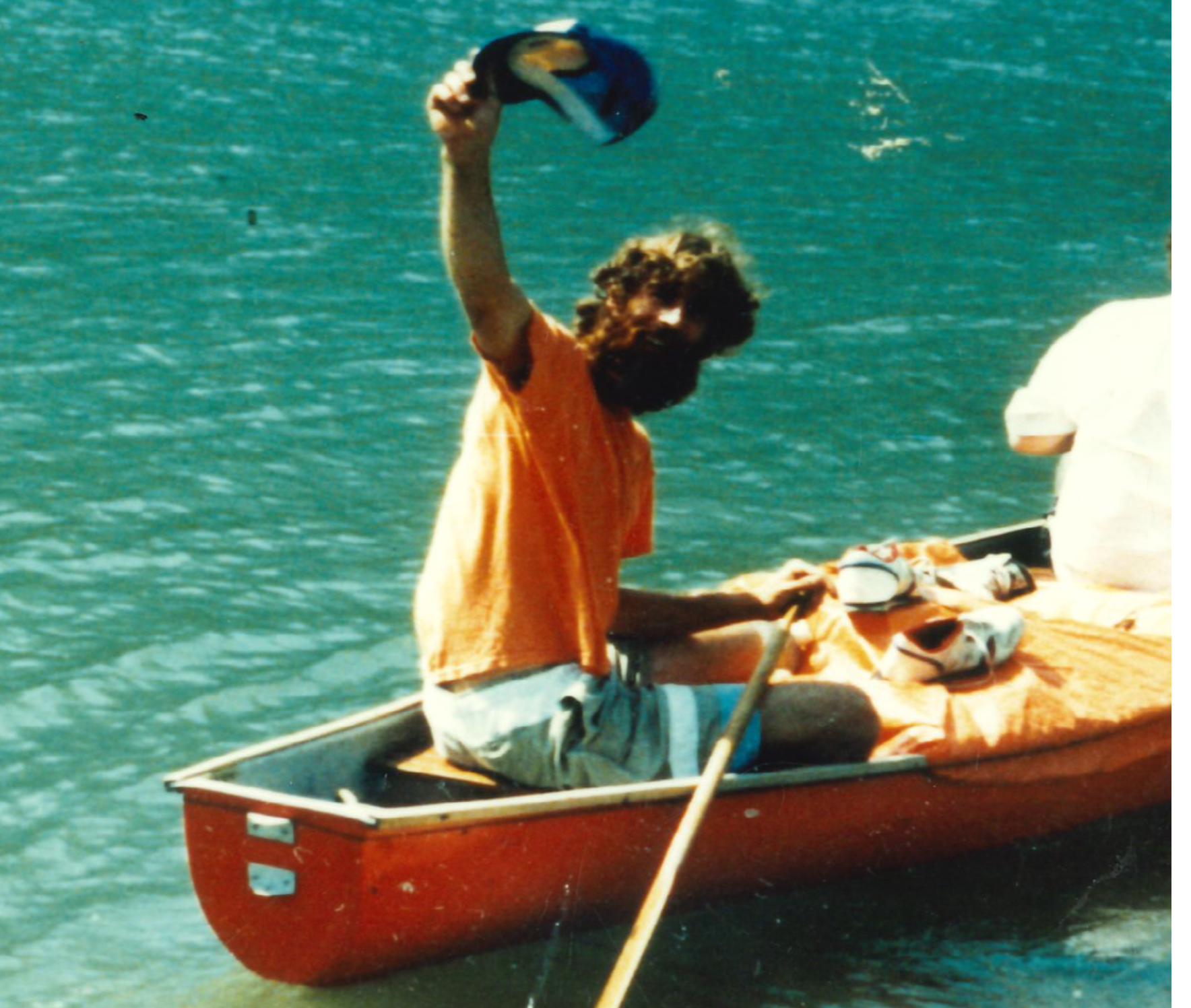