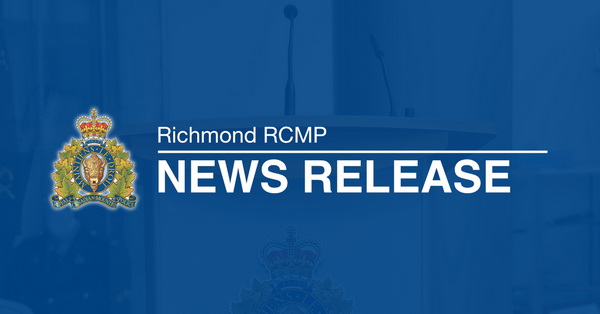 The incident appears to have involved two students at the school.  Emergency Health Services transported a 14-year-old female to hospital for treatment of serious, but non-life threatening injuries. The second youth involved, a 17-year-old male, was arrested by police and later released to his legal guardian at the scene.

Due to privacy concerns and the confines of the Youth Criminal Justice Act, Richmond RCMP cannot release further details or the names of those involved.

Corporal Ian Henderson of the Richmond RCMP says, We recognize that these types of incidents can have a detrimental effect on an entire school community. Richmond RCMP’s Victim Services personnel and School Liaison Officers are engaged and working with the Richmond School District to ensure the safety and well-being of all those affected.