More guns, money and drugs off the street!

Consecutive search warrants were executed on a rural Abbotsford property in relation to an ongoing investigation out of Langley.

On June 8th and 16th, Langley RCMP Serious Crime Unit executed search warrants with the assistance of both the Explosives Disposal Unit (EDU) and the Lower Mainland District Integrated Emergency Response Team (IERT). IERT utilized ‘flashbangs’ during both entries to ensure the safety of the officers which caused significant damage to the rental property.

EDU attended during the first search to use equipment that has the ability to search inside walls. It is believed the occupant was in the process of building a hidden room within the residence.

The seized items included over $75,000 in cash, firearms with suppressors and ammunition, a large amount of drugs including nearly 7 kg of methamphetamine, 4 kg of fentanyl, nearly 700 fentanyl pills, 240 Oxycodone pills, over 26 litres of promethazine with codeine, cocaine, MDMA, Xanax other unknown powders believed to be illicit drugs. Samples of the seized drugs have been sent too Health Canada for analysis. 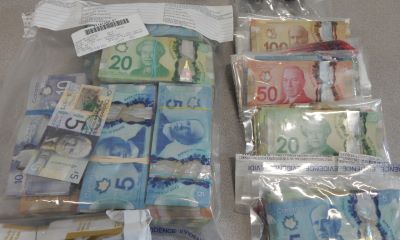 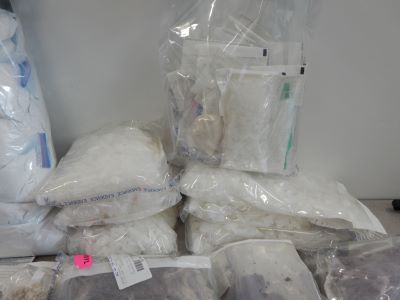 Also seized from the property were two high end SUVs, two motorcycles, a skid steer and a ski boat. All these items had altered VINs, serial numbers or HINs (boat) and are believed to be stolen property. 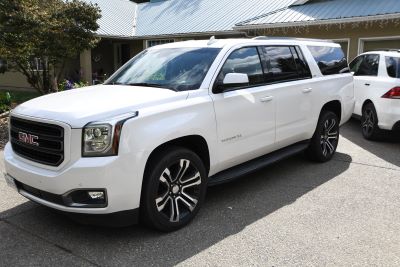 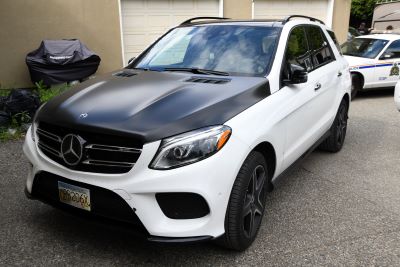 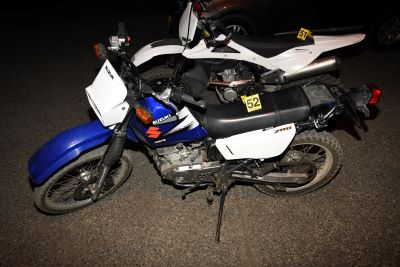 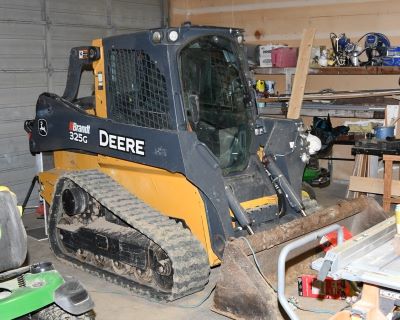 There were several occupants in the residence at the time of each search. Everyone was detained for a time and subsequently released. The tenant, a 46-year-old male from Abbotsford, was arrested during the initial search warrant and has since been released. All the evidence will be compiled and presented to the BC Prosecution Service for their consideration of charges.