Think of Me - BC Liquor Stores

Later this afternoon, officers from Langley RCMP Youth Unit will be delivering 3,000 paper bags to BC Liquor Stores adorned with artwork from Langley students to stir conversation and raise awareness of the dangers of Drinking Driving. 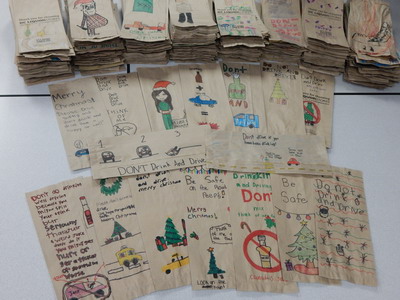 Students from Kindergarten through Grade Seven have decorated brown paper bags with insightful drawings to be used by the BC Liquor Stores in Willoughby and Walnut Grove through the Christmas Season. 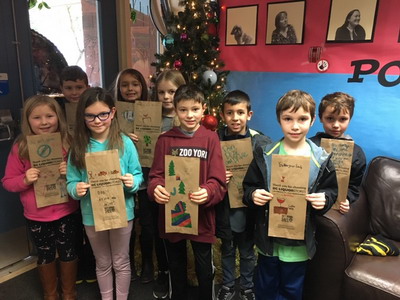 While this activity was lighthearted and enjoyable for the children, the message behind it is much more sombre. Impaired Driving is a leading cause of car crash fatalities in British Columbia.

Here we are the last week before Christmas and our common goal should be NO Impaired Drivers. Motorists are reminded of the plethora of alternatives to impaired driving: Operation Red Nose, Taxi, Family Member, Designated Driver, Public Transit or even spend the night! Let’s make this Christmas the safest ever!