The Kamloops RCMP Detachment is looking to identify two suspects following a break and enter in which thieves made off with duffle bags of cellphones.

On Oct. 26, 2022, around 2:26 a.m., Kamloops RCMP frontline officers responded to the 1200-block of Summit Drive where a front window had been smashed and numerous cellphones stolen.

Later that day, some of the phones were mapping to a multi-residential address on the 700-block of Notre Dame Drive, said Corporal Crystal Evelyn, Kamloops RCMP spokesperson. Unfortunately, the information was not relayed properly to frontline officers on duty, and the lead investigator did not get the message until they returned to work several days later. 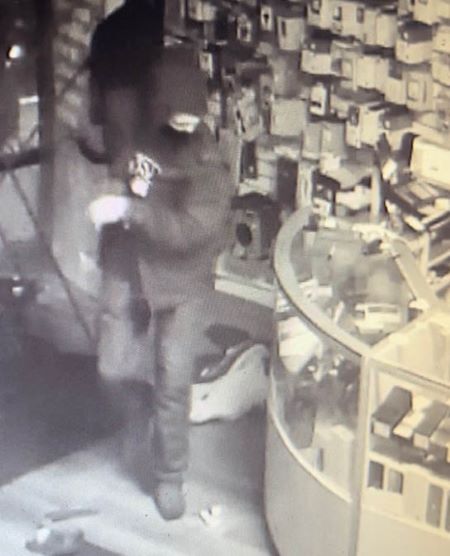 Since the initial response, police viewed video surveillance which pictures two suspects. Officers are distributing those images to the public in hopes of furthering the investigation.

As police work to continue efforts to locate the phones, the public is asked to please be cognizant of where and who they purchase used phones from, in the chance they could be stolen, added Cpl. Evelyn. 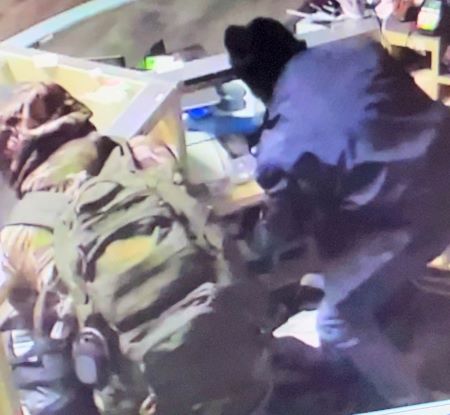 Anyone with information related to this investigation is asked to please contact the Kamloops RCMP Detachment at 250-828-3000 and reference file 2022-38420.