Kamloops RCMP vs SD73 in BC Children’s Hospital Fundraiser 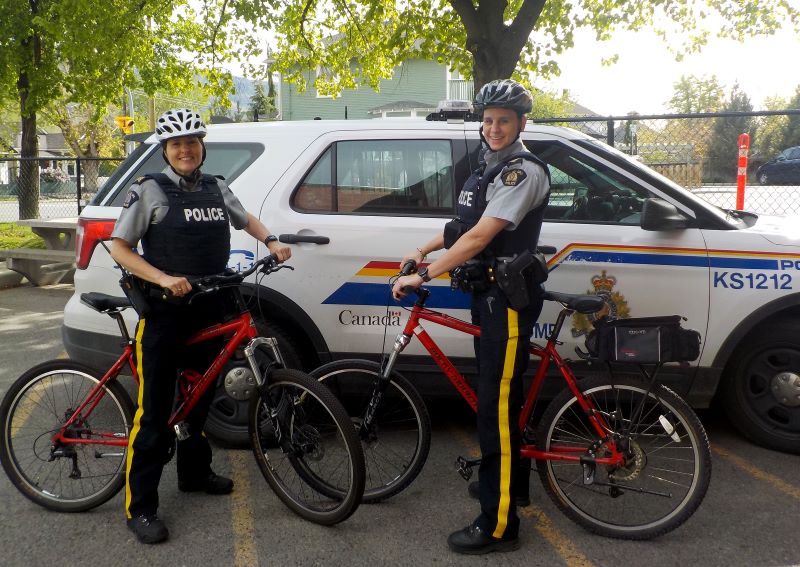 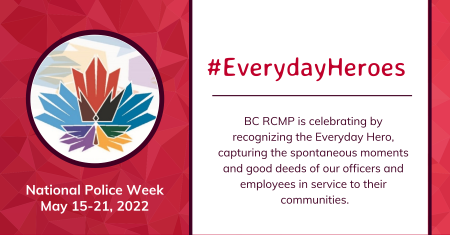 Police and school district representatives will be working up a sweat for the BC Children’s Hospital -- and for a little something sweet.

On May 18, 2022, from 3:30 to 5:30 p.m., a team of Kamloops RCMP officers will face off
against a team of School District 73 personnel during a NorKam Key Club Ride to help raise money to fight childhood cancer. For the friendly competition, teams of six will ride a stationary bike for 10 minutes each. The team with the most pledges will be treated to coffee and donuts by the runner up.
By engaging in a friendly competition with our close community partners, we’re able to positively pressure each other into fundraising just a little harder, said Corporal Dana Napier, Kamloops RCMP Crime Prevention Unit.

It also allows pledge collectors to bring the important initiative to the forefront and encourage colleagues and the community to support the BC Children’s Hospital.

It brings to light that not all children are able to do kid things like ride a bike outside with their friends, added Cpl. Napier. We really appreciate everything the hospital does to allow kids to still feel like kids, while they’re dealing with some really serious stuff.

Those interested in showing their support can sponsor a local team or donate to the hospital directly at www.bcchf.ca/keyclubrideKamloops.