The Burnaby RCMP is seeking additional witnesses and information as police look to identify the suspect in an indecent act.

A teenage victim on the bus took video of the suspect, which has been provided to police.

The Burnaby RCMP is sharing the suspect’s image and description in hopes it may assist in identifying him. 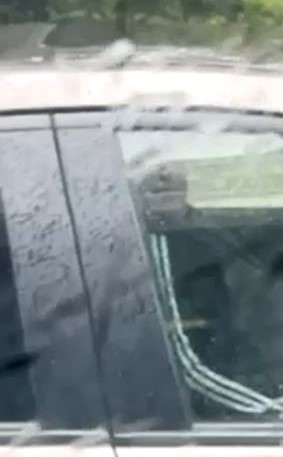 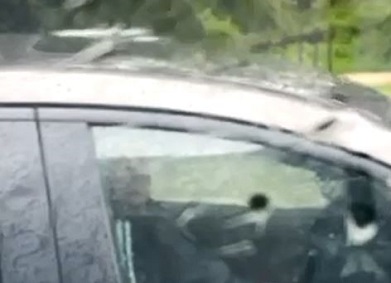 Investigators are working to secure additional evidence, including other video from the area, as the video did not capture a view of the suspect’s vehicle or licence plate.

Officers are also interested in speaking with other passengers who were on board the westbound 136 Brentwood Station bus at the time who may have information.

The Burnaby RCMP is looking to speak with anyone else, including drivers or other bus passengers, who may have also witnessed this indecent act or seen the suspect or his vehicle. This is concerning behaviour. Police want the public to be aware of this incident and to report any similar activity, said Cpl. Alexa Hodgins with Burnaby RCMP.

While the Burnaby RCMP has not received any recent reports of similar behaviour, police are checking for similar incidents in other jurisdictions across the Lower Mainland as the suspect was in a vehicle.