On January 14, 2021 at 6:30 p.m., the Prince George RCMP’s Traffic Services Unit responded to a report of a single-vehicle incident on Foothills Boulevard near Flamingo Road.

When Traffic Services members arrived at the location, they observed a Ford F150 rolled into the ditch and lying on its roof. Police also saw the vehicle sheared off a power pole during the collision. There were two occupants of the vehicle. Police located one occupant in a near-by snowbank where he landed after he was thrown from the vehicle. The second occupant was still in the vehicle but live hydro wires hanging down impeded their rescue. 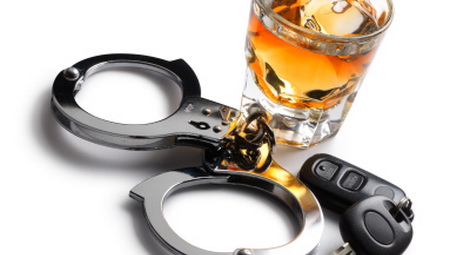 Emergency crews pulled the male in the snow bank clear of the hydro wires and transported him to the University Hospital of Northern B.C. for treatment of his injuries. Police found this was the driver of the vehicle and have since determined that alcohol was a factor in this incident. Police are continuing to investigate the status of his driver’s license at the time of the incident.

The passenger of the vehicle was found deceased. The B.C. Coroners Service attended the scene and they will be conducting a parallel fact-finding investigation to confirm cause of death. The Prince George RCMP will not be releasing any further information about the identity of the deceased.

The incident shut down traffic for several hours as police collected evidence and crews worked to clear the scene.

Police released the driver from custody without charge pending results of a laboratory analysis and other supporting evidence. This is common practice in a file of this nature, states Cst. Jennifer Cooper of the Prince George RCMP.

Police are requesting that any witnesses to this incident or anyone with further information contact the Prince George RCMP by calling 250-561-3300.