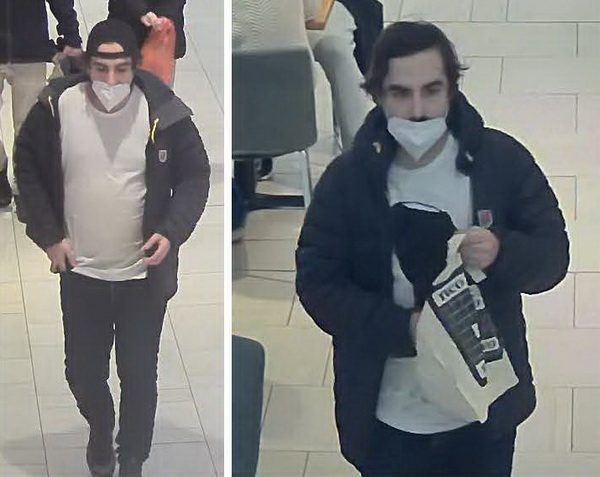 Richmond RCMP investigators are asking for the public’s help in identifying a suspect responsible for a series of robberies in the downtown core last Saturday.

At approximately 5 p.m. on January 15th, police began receiving reports that a man was entering businesses in-and-around the Richmond Centre Mall and demanding money. In at least one case, the suspect made off with some cash after he allegedly produced a weapon.

Corporal Ian Henderson of the Richmond RCMP says, Our frontline investigators encountered a number of employees at several different locations who were visibly shaken after their interaction with the suspect. Fortunately, no one was physically harmed, and our Victim Services personnel have been engaged.

Richmond RCMP’s General Investigations Section continues to investigate. While the investigation is still in its early stages, police are exploring the possibility that this same suspect may have been involved in two similar events reported later Saturday evening in Vancouver. Right now, we need the public’s help in identifying this man so we can prevent further robberies like these from occurring. His actions have caused a sense of helplessness and fear in our community, and we need the public’s help to address it, says Henderson.