The investigation into the group responsible for the alleged laboratories started in March 2020. On October 28, 2020, Richmond RCMP Organized Crime Unit executed multiple search warrants at locations suspected to be clandestine labs. 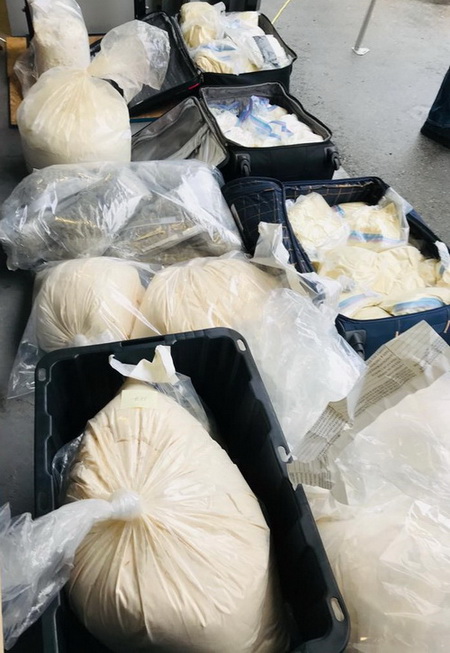 Six individuals were arrested during the execution of the warrants. The Public Prosecution Service of Canada has now charged all six. Charged are:

Zekun Cao has been charged with one offence of possessing ephedrine intending it will be used to produce a controlled substance.

Liu Yuan Song has been charged with one offence of possessing ephedrine intending it will be used to produce a controlled substance.

Items seized during the course of this investigation include: 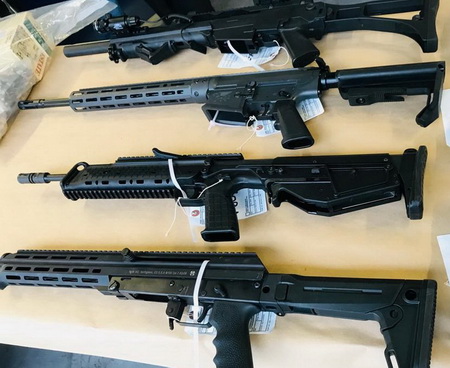 In addition, the following seized items were referred to the B.C. Civil Forfeiture Office:

These types of investigations are extremely complex and officers spend countless hours on advancing these major crime investigations, says Inspector Michael Cohee, Officer-in-Charge of Investigative Services. This speaks to the level of commitment our officers have to our community and ensuring public safety in Richmond. I am so proud of the officers involved in this investigation adds Insp. Cohee.

Clandestine labs and the illegal manufacturing of illicit drugs pose a significant threat to public safety. The precursors and processes involved are volatile and explosive, making the property itself a fire hazard; and the chemicals and waste materials are toxic and can contaminate the environment, which can pose a serious risk to public health.

Richmond RCMP are committed to locating and dismantling any potential clandestine labs operating within our city. The public’s assistance is critical in helping identify a potential location for such operations. Some signs to watch for are:

Anyone with further information about a suspected clandestine laboratory or other criminal activity is asked to contact the Richmond RCMP at 604-278-1212, or if you wish to remain anonymous, Crime Stoppers at 1-800-222-8477 or at www.solvecrime.ca.