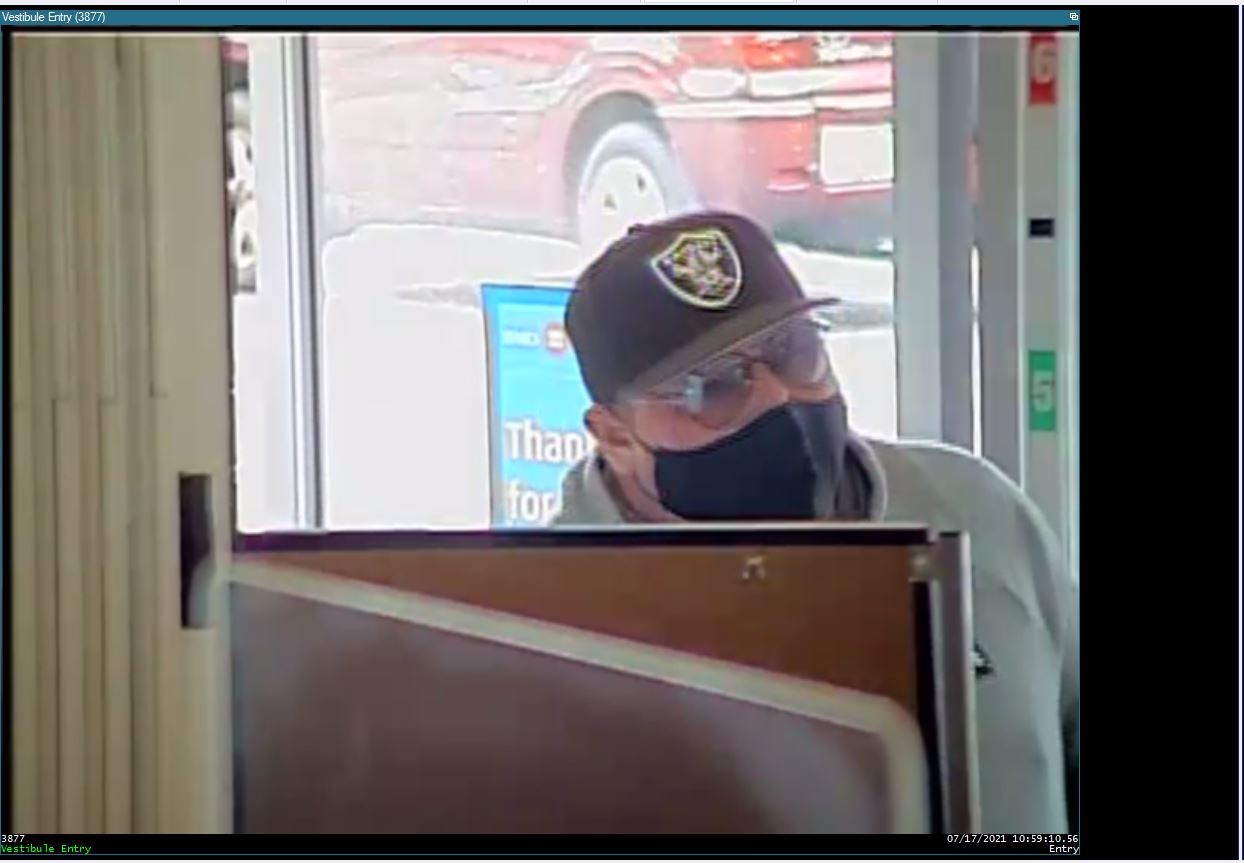 Richmond RCMP is asking the public to help them identify the suspect in a series of robberies that occurred this past week.

Over three consecutive days from July 15th to 17th, the suspect entered three separate businesses, made threats and demanded money.

Corporal Ian Henderson of the Richmond RCMP says, So far no one has been injured during these incidents, and the suspect has made off with very little cash. However, it appears this series of robberies may be linked to other recent robberies at banks and liquor stores across the Lower Mainland, says Henderson.

Richmond RCMP are releasing few details of the robberies at this time, as the matters are still under investigation.

In each of the Richmond robberies, the suspect has attempted to conceal his identity by wearing a medical facemask, a baseball cap and lightly tinted sunglasses. 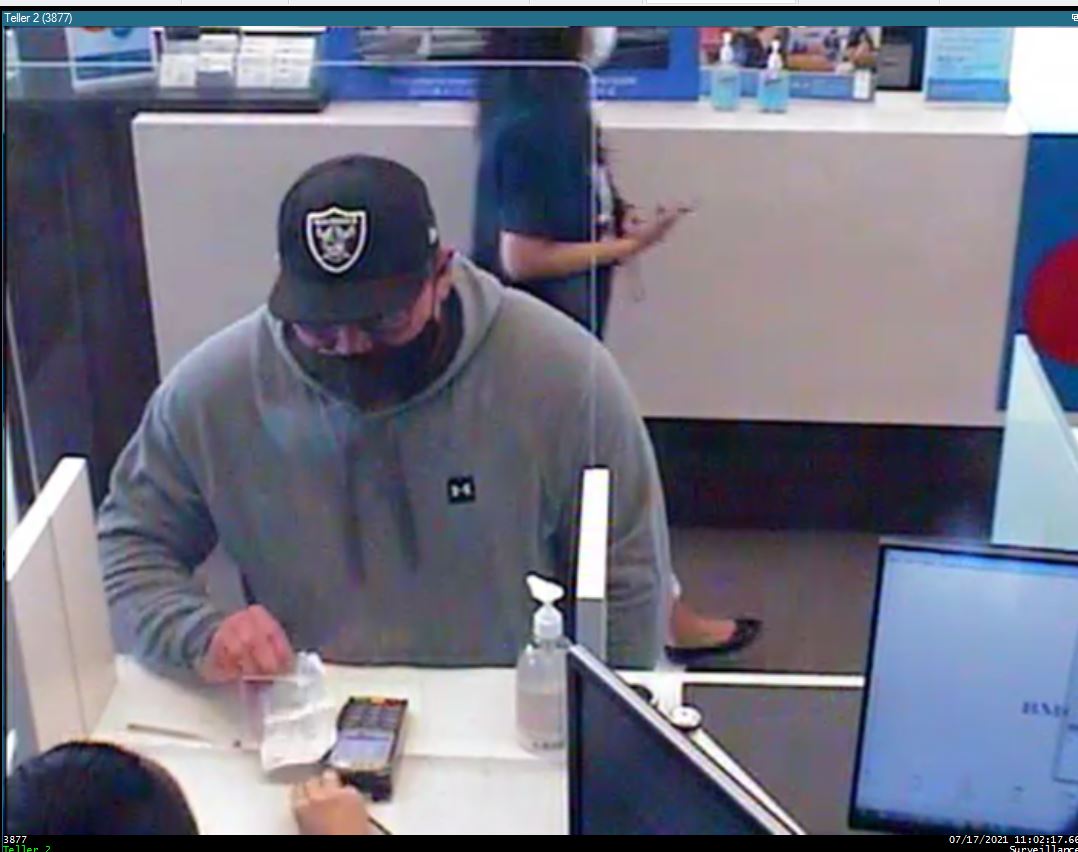 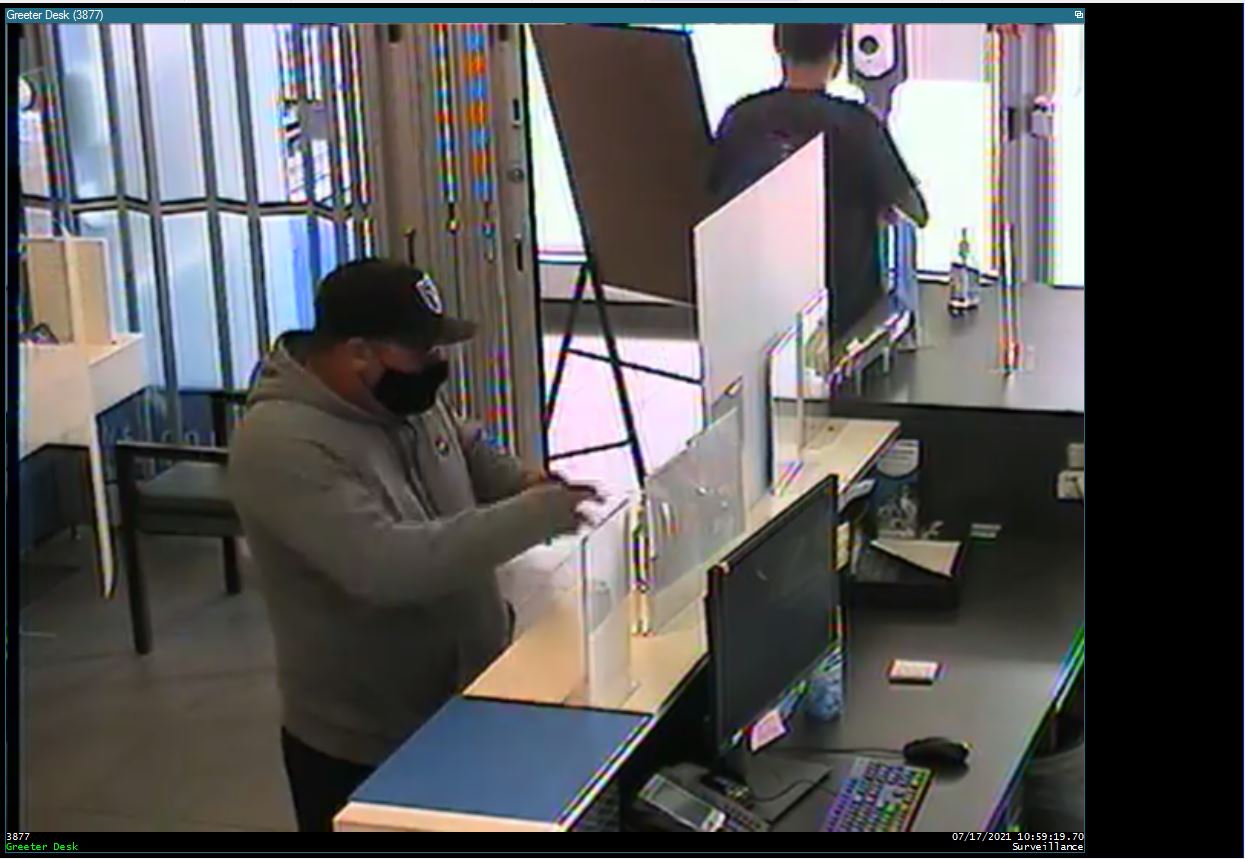 If you, or someone you know, may have information on the identity of this suspect, you are encouraged to contact the Richmond RCMP at 604-278-1212, quoting file number 21-19149.