Captain detained after vessel runs aground in Steveston.

At approximately 1:30 p.m. on May 17th, Richmond RCMP responded to a report of a vessel operating erratically in Steveston Harbour. Upon arrival, front-line officers discovered that the 55-foot fishing vessel had run aground on some rocks near Garry Point Park.

Richmond RCMP deployed their patrol vessel, the Fraser Guardian, to assist alongside another vessel from the Coast Guard Rescue Centre. The two men onboard the distressed vessel were uninjured, and were quickly rescued.

Evidence at the scene indicated that both alcohol and drugs appear to have been factors in this incident.
As a result, investigators detained the vessel operator for investigation. Meantime, the Coast Guard stayed with the vessel until safely recovering it at high tide.

The vessel operator, a 48 year-old Surrey man, was later released from custody.
The investigation continues, and he faces possible charges including Operating a Vessel While Impaired, contrary to section 320.14 of the Criminal Code.

In this case, the vessel involved was a commercial fishing vessel, and fortunately no one was hurt. But this incident serves as an important reminder to all boaters, said Corporal Ian Henderson of the Richmond RCMP.

We are at the start of what will likely be a very busy boating season. Whether you operate a commercial vessel, a luxury yacht or a jet ski, you are responsible for the safety of all those onboard and for others around you, in or on the water. It is a criminal offence to be impaired by alcohol and/or drugs if you are operating a vessel in Canadian waters, said Henderson. 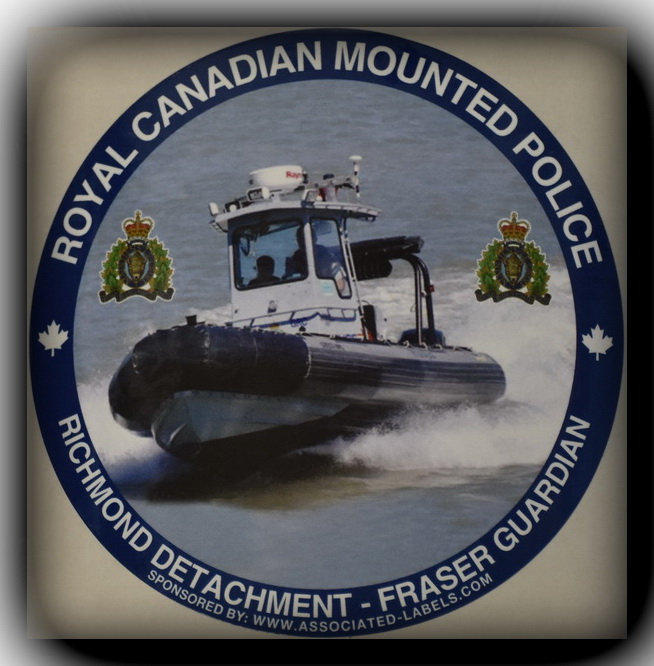