Don’t be scammed when investing online 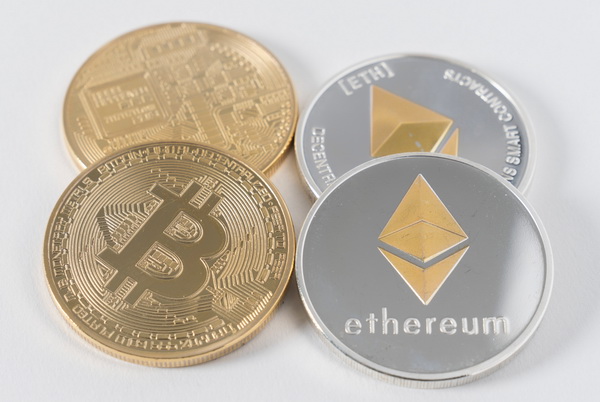 March is Fraud Prevention Month.  Richmond RCMP are issuing a public warning after receiving several reports of fake websites bilking local investors of thousands of dollars. Since the beginning of March, Richmond RCMP received reports of online crypto-currency Scams that resulted in losses of nearly $400,000 for local would-be investors.

In four separate cases, victims were first enticed into a test investment via a legitimate website.

Each victim initially invested a small amount, and received a nice profit. This prompted the victims to each invest a larger sum, via a similar but fake website, from which they were later unable to withdraw their cash.

Corporal Melissa Lui of the Richmond RCMP Economic Crime Unit said, Scammers lure in victims by promising high levels of return. If it looks too good to be true, it probably is. People who choose to invest should be researching thoroughly before sharing banking information, buying cryptocurrency online or sending money to anyone, said Lui.

Online investment involving crypto-currency is just one of many Scams circulating at this time.

For a full list of Scams, and ways to prevent yourself from becoming a victim, check out the website for the Canadian Anti-Fraud Centre here.

If you have information on cryptocurrency frauds, or if you think you are a victim of fraud, report it by calling the Richmond RCMP at 604-278-1212.

Should you wish to remain anonymous, please call Crimestoppers at 1-800-222-TIPS (8477), or visit them online at www.solvecrime.ca