Car 60 has been operational since April 2015 and is a mobile crisis response team that provides an emergency mental health service within the city of Prince George, BC. It is a partnership between Northern Health and the RCMP, in which a plainclothes police officer and a psychiatric nurse ride together in an unmarked police car responding to mental health crisis calls. The unit was developed in response to the high number of mental health files received by the Prince George RCMP as well as the staggering number of Emergency Room admissions. The main goals of the program are to provide timely response to mental health emergencies, deliver a high standard of care to mentally ill individuals in the community, prevent unnecessary admissions to the hospital, and provide clients with the least intrusive resolution to the emergency situation. 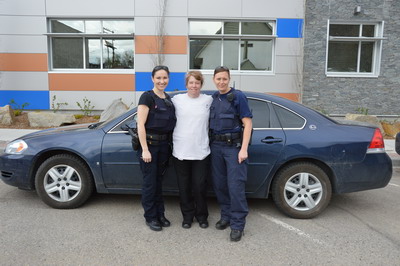