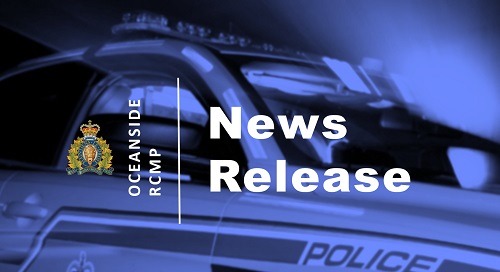 On November 25, 2022 emergency crews attended to a two vehicle collision in the 6000 block of Island Highway West in Qualicum Bay which has resulted in the death of one person.

"A definitive cause as to how or why the Mazda drifted into the oncoming lane has not yet been determined," says Sergeant Shane Worth of the Oceanside RCMP.  "The investigation is ongoing in conjunction with an RCMP collision reconstructionist and the BC Coroners Service."