He is currently wanted on multiple warrants including from a 2022 Prince Rupert file, resulting in charges for Theft of a motor vehicle, Possession of property obtained by crime, Mischief and Failing to comply with a Release Order.

Devin Wellington Giffin is described as: 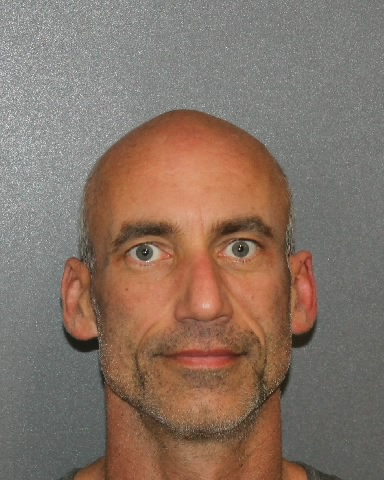