Have you seen Joseph Driscoll? 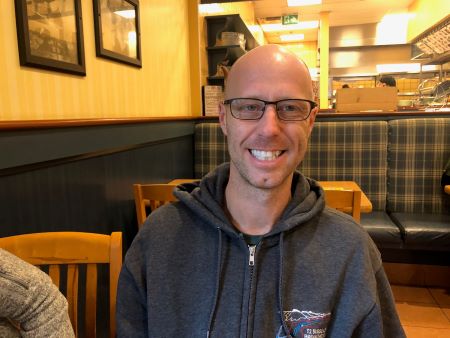 The Kamloops RCMP Detachment is asking for the public’s help in locating a local man who has been reported missing.

If you see Joseph Driscoll or know his whereabouts, please call Kamloops City RCMP at 250-828-3000.

He is described as:

He lives in Kelowna, but was last known to be in Kamloops, walking behind the Tournament Inn on Nov. 11, 2022, just before midnight.