Change of Command ceremony held for the British Columbia RCMP

This afternoon the RCMP held a change of Command of Command ceremony in Langley to recognize Deputy Commissioner Dwayne McDonald as the Commanding Officer of the BC RCMP. Although Deputy Commission McDonald has been in command of the province’s provincial police force since July 1, 2021, a formal ceremony could not be held until now. 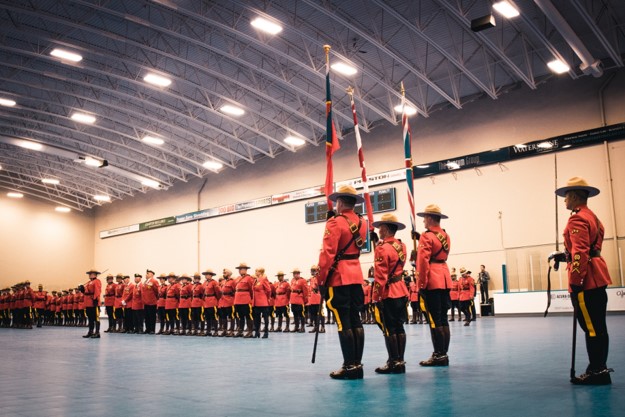 I want to thank former Deputy Commissioner Jennifer Strachan for her many years of serving British Columbians with professionalism and dedication, and congratulate her on a well-deserved retirement, said Mike Farnworth, Minister of Public Safety and Solicitor General. My ministry and I look forward to continuing to work with Deputy Commissioner Dwayne McDonald, and the wealth of experience he brings to the role of Commanding Officer of the BC RCMP. 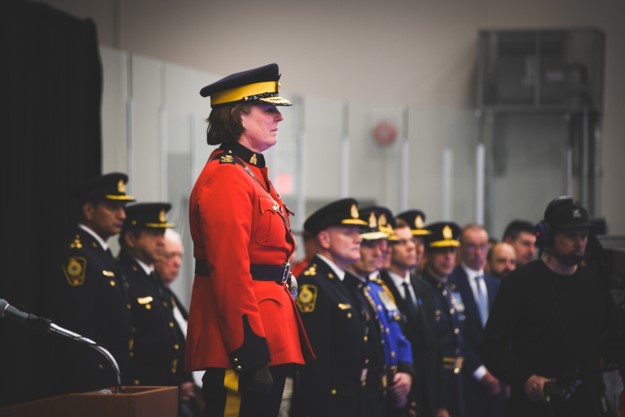 Deputy Commissioner Strachan was born and raised in British Columbia’s Okanagan Valley. She joined the RCMP in 1988 and spent 14 years working across BC in Whistler, Colwood and Langford, and BC RCMP Headquarters. She was commissioned in 2002 to the role of Executive Officer to the Deputy Commissioner of Corporate Management & Comptrollership and since then some of her postings have included: Officer in Charge of the National Child Exploitation Coordination Centre; Detective Inspector in Charge of Montreal Drug Section; and, Officer in Charge of Operational Policy and Programs in Contract & Indigenous Policing at National Headquarters. She served as a District Commander, Criminal Operations Officer, and as the Commanding Officer in both E Division, British Columbia and "O" Division, Ontario. Deputy Commissioner Strachan has been instrumental in mentoring many female police officers and civilian employees in their careers with the RCMP.

It has been an honour to serve as the Commanding Officer of the BC RCMP, says retired Deputy Commissioner Jennifer Strachan. Being able to start and finish my RCMP career in my home province was an absolute pleasure. I have worked alongside people, both inside of the RCMP and from many other police agencies. They made my journey an amazing one. Thank you for inspiring, guiding and supporting me throughout my policing career.

The incoming Commanding Officer, Deputy Commissioner Dwayne McDonald has over 30 years of experience in law enforcement having served both the Canada Border Services Agency (CBSA) and the Royal Canadian Mounted Police (RCMP). Deputy Commissioner McDonald has a vast knowledge of federal, provincial and municipal policing with experience in positions of leadership and command in a number of high profile RCMP positions in BC. 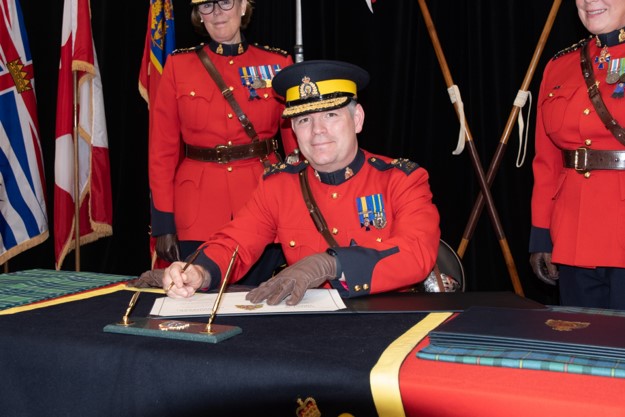 Most recently, McDonald served as the Assistant Commissioner and Criminal Operations Officer for Federal, Investigative Services and Organized Crime for the province of British Columbia. He had oversight of a large portfolio of including RCMP Major Crime, Police Support Services, Criminal Intelligence, Federal Policing, National Security, and the Combined Forces Special Enforcement Unit -BC (CFSEU-BC). Prior to being appointed the Criminal Operations Officer, he was promoted to the rank of Chief Superintendent and named the Officer in Charge of the RCMP Detachment in Surrey, the largest RCMP Detachment in Canada. 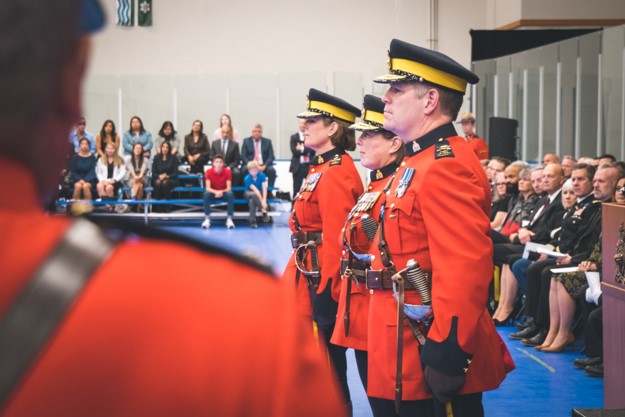 I'm both humbled and honored to serve as the Commanding Officer of the BC RCMP, says Deputy Commissioner Dwayne McDonald. British Columbia is my home. Having lived here since 1974 I am acutely aware of the challenges faced throughout the province and the solemn responsibility of police to deliver public safety in consultation and collaboration with the diverse communities we serve. I'm proud to serve alongside our RCMP regular members and civilian employees whose dedication to keeping you safe is second to none. 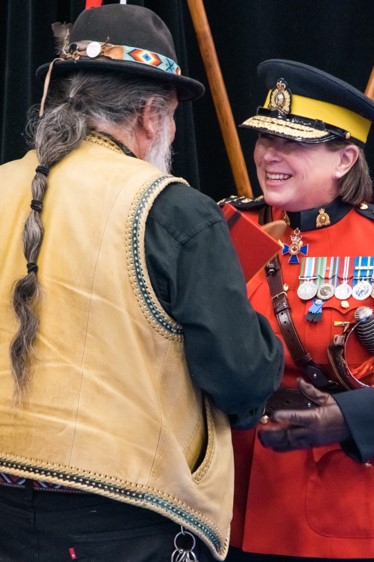