A BC man convicted of importing 2 kg of opium was sentenced to 3 years of imprisonment last month.

After the package was intercepted at the Toronto Pearson Airport, the BC RCMP FSOC Major Projects team took conduct of the investigation into package and its intended recipient in Coquitlam, BC. The investigation revealed that the package contained a subwoofer speaker that was used in attempt to conceal 2 kg of opium hidden inside the subwoofer box.

On February 14, 2017, members of the BC RCMP FSOC Major Projects team arrested Hamid Modrek Najafabadi and executed a search warrant on his Coquitlam home which resulted in the seizure of the 2 kg of Opium as well as $3,250.00 in cash. The search also revealed four hollowed out water pumps that were consistent with previous opium shipments linked to earlier investigations conducted by the Bundespolizei. Modrek Najafabadi was subsequently charged with Possession for the Purpose of Trafficking, and Importing a Controlled Substance under the Controlled Drugs and Substances Act (CDSA).

On April 29, 2022, Modrek Najafabadi was sentenced to 3 years of imprisonment, along with ancillary orders for forfeiture of exhibits, a DNA order, and a 10-year weapons prohibition.

Modrek Najafabadi’s suspected counterpart in Germany, Nemati Shirazi, was also sentenced by a German court to 5 ½ years of imprisonment, and seizure of €56,000.00 of his personal assets.

FSOC Major Projects teams use innovative, advanced investigative techniques, and work collaboratively with our policing partners to meet our common goals of effectively combatting transnational organized crime, said Superintendent Richard Bergevin, Officer in Charge of BC RCMP Federal Policing – Major Projects. This successful investigation showcases the great work that can be accomplished through our domestic and international partnerships, and our International Liaison Officers’ dedication to protecting Canadians from their assigned duty stations around the globe.

According to the United Nations Office on Drugs and Crime (UNODC), the world’s major Opium producers that include Afghanistan and Myanmar have been ramping up production, with the 2021 opium harvest in Afghanistan increasing to 6,800 tons. UNODC states this could translate to flooding the global drug market with around 320 tons of pure heroin, which according to the Centers for Disease Control and Prevention (CDC), further exacerbating the opioid crisis as heroin is often mixed with the more potent and deadlier synthetic opioid, Fentanyl.

In response to the increasing sophistication of transnational organized crime groups, the BC RCMP FSOC Major Projects teams are mandated to specifically target organized crime groups whose criminal activities have divisional, national, and international implications for Canada. Given the complexity and duration of such investigations, the FSOC Major Projects teams conduct longer term, intricate, project oriented investigations with a national and transnational scope, often involving numerous domestic and international partner agencies from around the world. 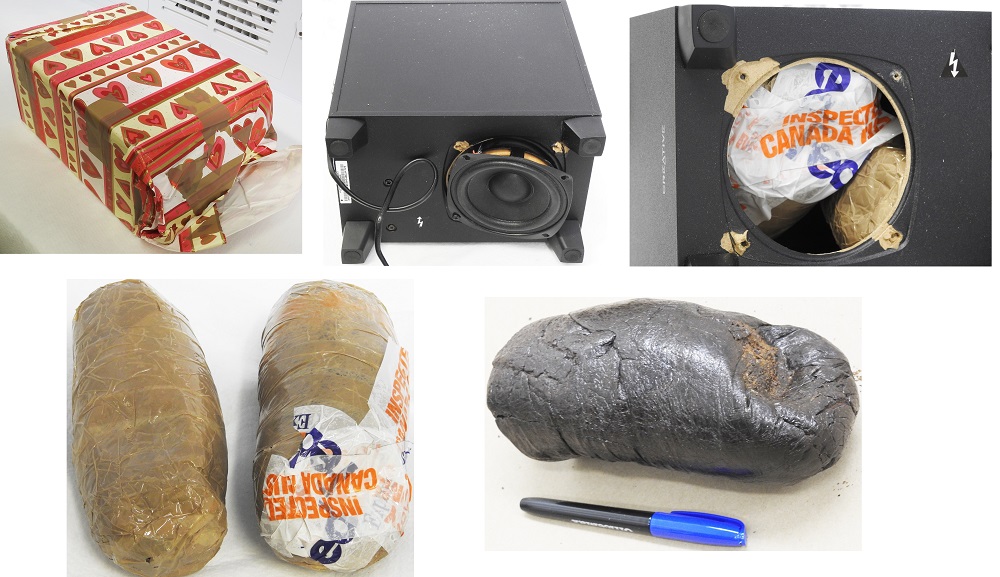