The BC RCMP Southeast District Major Crime Unit (SED MCU) is releasing new video and photos of three men who may have information regarding the on-going homicide investigation of Clayton Dyer.

On October 13, 2021, Clayton Dyer’s body was found on the side of Green Mountain Road approximately 5 kilometres west of Penticton, BC. Police and BC Coroners Service investigations have determined that Dyer’s death was a result of homicide. (link to previous press release)

Today, we are releasing a short surveillance video and photographs, in the hopes that someone can identify these men, who may have information about Clayton’s actions in the day(s) prior to his homicide, states Southeast District Senior Investigating Officer Inspector Brent Novakoski of the BC RCMP Major Crime Section.

The victim, who is wearing a black t-shirt, black basketball shorts with white writing and black shoes is seen entering the front entrance to a lobby of what appears to be a residential building, with three unknown men. The four men walk to the elevator, wait and disappear inside. The time stamp on the video is 2021/10/10 04:37 a.m.

If you are one of the men, if you know any of them, or have other information to assist this investigation, we are asking you to contact the SED MCU information line at 1-877-987-8477.

The three men of interest can be described as follows: 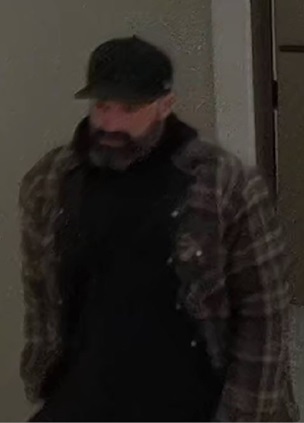 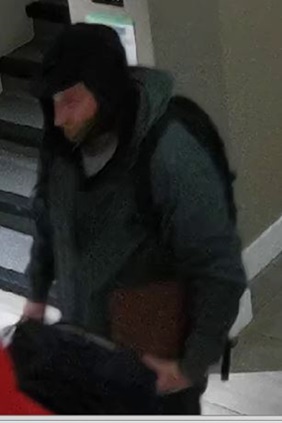 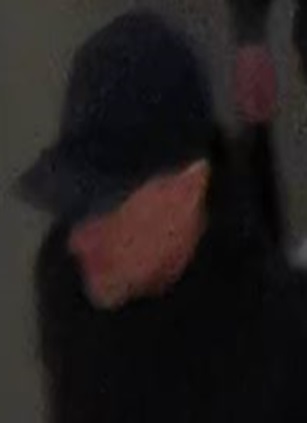