On January 14, 2020, Mr. Louie Oppenheim was charged with one count of Sexual Assault, stemming from an alleged sexual assault that occurred in May 2019. An endorsed warrant has been issued for Mr. Oppenheim's arrest. 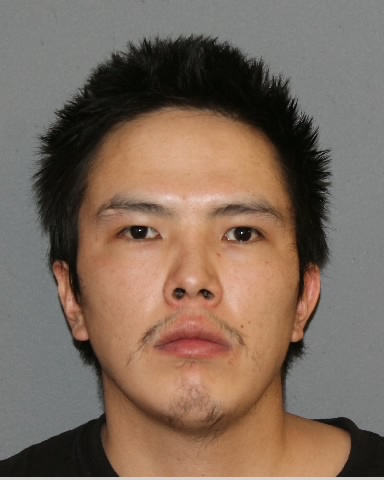 Anyone with information on Mr. Louie Oppenheim's whereabouts is asked to call their local police, or the Merritt RCMP at 250-378-4262.