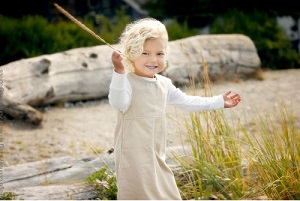 Alexa’s Team founded in 2008 in memory of 4-year-old Alexa Middelaer killed by an impaired driver recognizes law enforcement officers who excel at removing impaired drivers from the province’s highways.

Supported by Mothers Against Drunk Driving (MADD), ICBC, RCMP, and municipal police agencies across BC, the officers received their recognition during award presentations at the Chilliwack RCMP Community Policing Office (CPO) in 2020.

Chilliwack RCMP’s commitment to removing impaired drivers from the roadways of our community is unwavering, says Inspector Steve Vrolyk of Chilliwack RCMP. We are proud to have Constables Sabulsky, Bowness and Ladouceur named to this year’s Alexa’s Team.

Our officers exemplify the RCMP dedication to making the roadways of the communities of the Upper Fraser Valley safer to travel, says Superintendent Davy Lee Officer in Charge of the UFVRD. Their work is commendable with recognition of their efforts well earned.